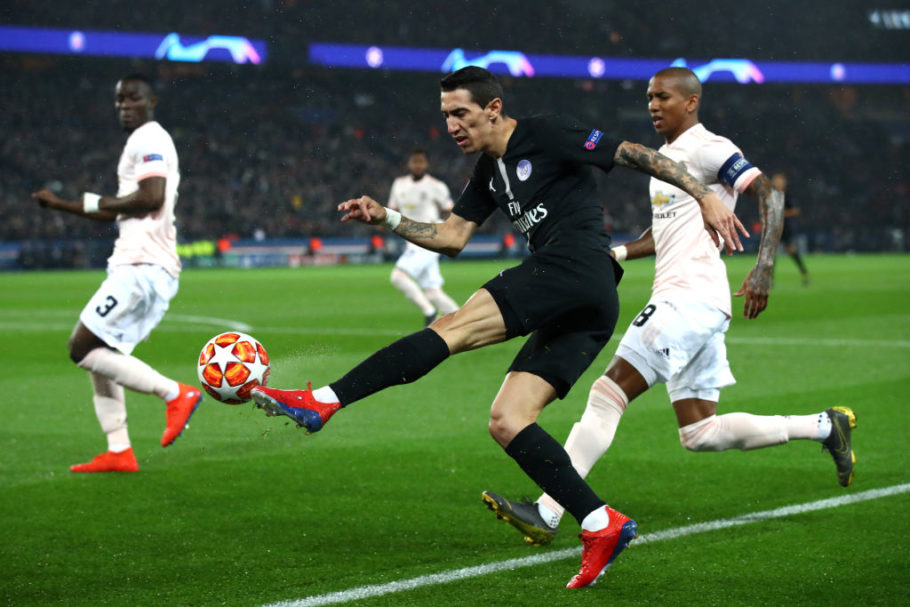 The despicable news has surfaced regarding an attack on PSG duo Angel di Maria and Marquinhos’ homes. Whilst both players were present at PSG’s match against Nantes, their homes were being targeted by criminals and their family members even held hostage.

Angel Di Maria’s family were reportedly held hostage during a ‘violent robbery’ whilst the Argentinian was playing for PSG tonight.

Angel was subbed during the game and left the stadium immediately. Awful news, hoping everyone involved is okay. 🙏

French police have now opened an investigation into the attack with PSG giving their full support through the matters.

This is not the first time that Di Maria has suffered an attack such as this. During his time at Manchester United, the Argentine international’s house was targeted but the perpetrators failed to gain entry on that occasion. A statement released described the incident:

‘At 7.30 p.m. on Saturday, police received reports of a burglary at a house in the Chelford Road area of Prestbury.

‘A number of offenders tried to gain access to the property by trying to smash the back door. The alarm was raised before the men got inside and they fled the scene.’

PSG boss Mauricio Pochettino spoke of how the attack on the two players’ homes had affected the side in the second half and arguably impacted the performance of his side who went on to lose against Nantes 2-1 at home.

Whilst he admitted that this wasn’t an excuse for the performance, it lessened the ‘energy’ of his side’s display.

“We started the match well, we made the difference. After the equaliser, the match became more open, we suffered, we struggled. We were not strong enough. It was a difficult match,” he said. 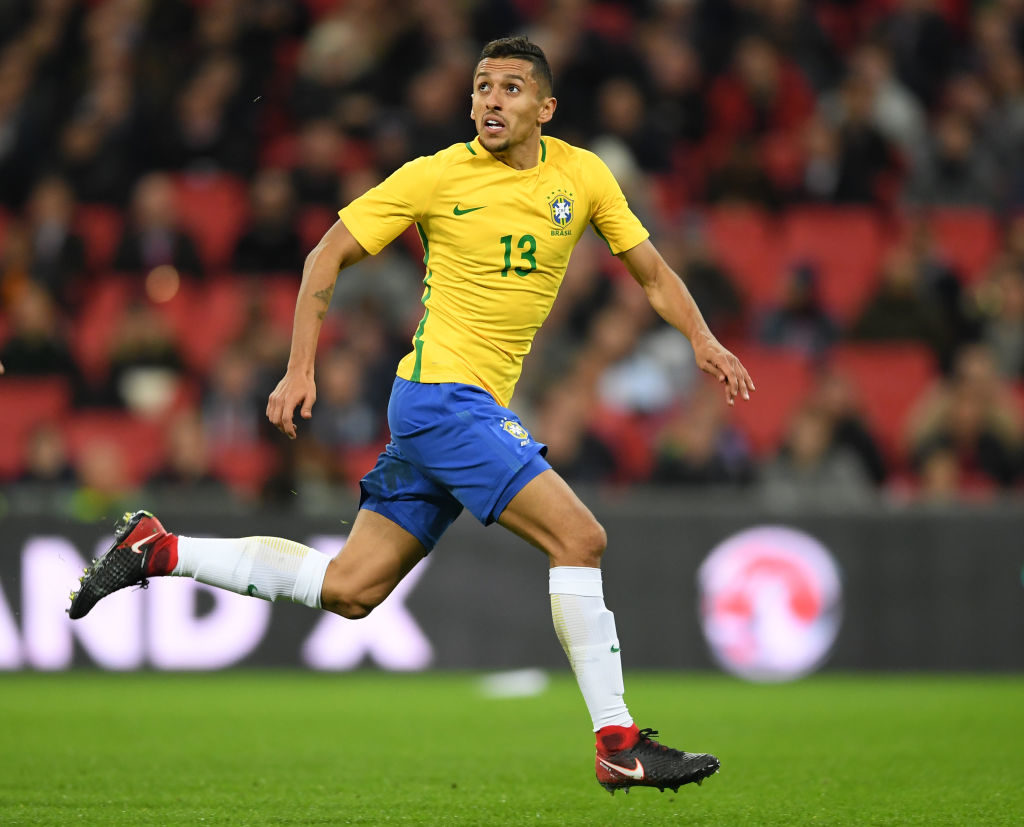 LONDON, ENGLAND – NOVEMBER 14: Marquinhos of Brazil in action during the International Friendly match between England and Brazil at Wembley Stadium on November 14, 2017 in London, England. (Photo by Laurence Griffiths/Getty Images)

“We missed the opportunity to go top of the table, we lost points. It makes things more difficult but there are still a lot of matches left. It is always frustrating to drop points. For a Champions’ League match, there was a lot of physical and mental energy demanded. And now we can see that we struggled.”

“There are situations outside of football that also explain the 2nd half. It is not an excuse but it brought about a reduction in energy. At full-time, we spoke about things other than football.”

PSG are now 3 points behind top of the table Lille who they could have overtaken on goal difference had they have won. 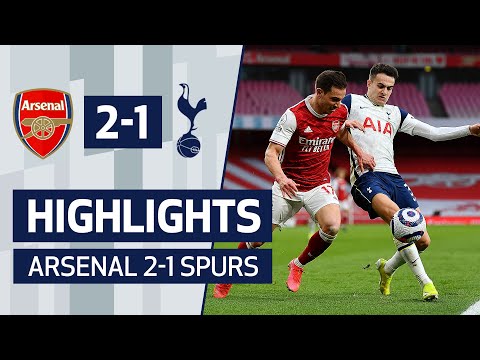 Highlights from Tottenham Hotspur’s 2-1 defeat against Arsenal in the Premier League. SUBSCRIBE to… 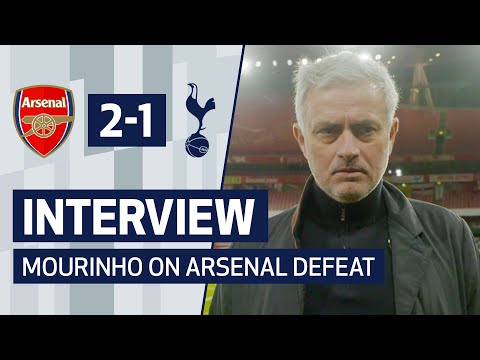 PICS: Sani Pass and Afriski in Lesotho blanketed in snow