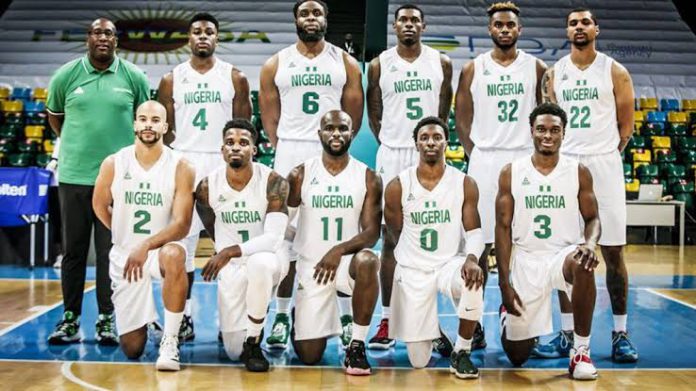 D’Tigers will face Kenya, Mali and Cote d’Ivoire in group C of the 2021 FIBA Afrobasket to be hosted by Rwanda.

At a brief ceremony held on Friday, the 2015 Afrobasket champions landed in group C for the tournament to be held between 24th, August and 5th, September.

With many already tipping the team as one of the title contenders, Nigeria will still face Cote d’Ivoire (ranked 50), 77th ranked Mali and Coach Liz Mills inspired Kenya who pulled off an upset against Angola with a buzzer beater to qualify after 28 years wait.

The 2021 Tokyo Olympics bound team will hope to go a step further than their 2017 achievement where they won the silver medal.

The team who lost to host-Tunisia had since evolved to become number one in Africa and number 22 in the world.

D’Tigers in 2019 became the first country in the world to qualify for the FIBA World Cup.

Despite narrowly missing out of the quarter finals, the team were able to punch their Olympics ticket as the highest ranked team out of Africa at the tournament.