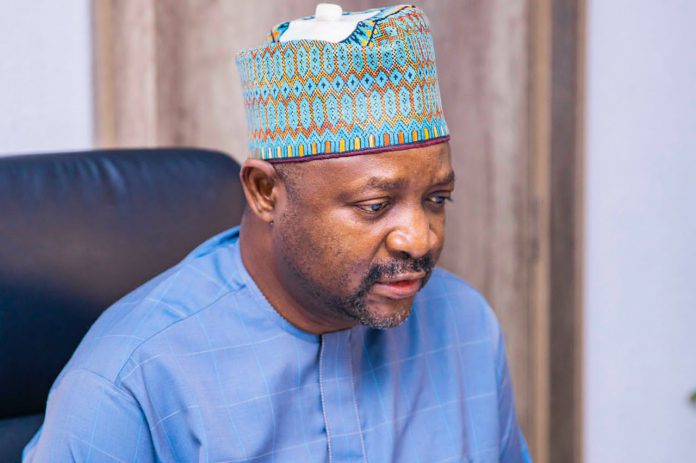 Members of the D’Tigress, Nigeria’s national women basketball team have now received their part of the Adopt A Sport initiative payments.

Recall that the Federal Ministry of Youth and Sports Development raised a sum of Two Hundred and Thirty Thousand Dollars($230,000) from four banks to boost the preparations of the nation’s basketball teams(Men and Women) ahead of the 2020 Olympic Games in Tokyo, Japan.

Banking documents from the Central Bank of Nigeria(CBN)confirmed that each of the twelve D’Tigress players to the last Olympic Games in Tokyo have received $9,500 each. A number of the players have acknowledged receipt of these monies, while many of them have not confirmed. But documents show effective transfers.

Checks with the Central Bank of Nigeria(CBN) also revealed that the Nigeria Basketball Federation(NBBF)’s domiciliary account had been debited to reflect payments to D’Tigress players, while the balance of the 130,000 USD remains for the men basketball players.

The checks also reveal that the processes for these payments commenced on the 14th of October, 2021, about the same time the Federal Ministry of Youth and Sports Development had assured the team that the fulfillment of the monetary obligations to them was in the works.

Minority weakening our democracy with entrenched position on 2022 budget –...