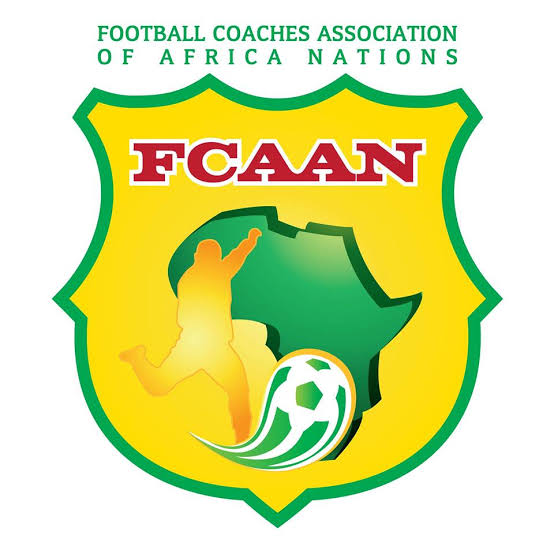 The Ekofootbal/FCAAN Football tournament has been scheduled to hold at the Agege Stadium, Lagos from Saturday July 17 to Tuesday, July 19, 2021.

The tournament which is an initiative of the Seyi Akinwunmi-led Lagos Football Association, is a programme under the U-15 Ekofootball Future Stars.

Following the decision of the Lagos FA on the various developmental programmes of the FA, the Technical Committee headed by Mr. Dotun Coker, recommended an inclusive Mini Tournament based on the sponsorship purse and discussions with sponsors.

According to the Vice Chairman of the Lagos FA, Otunba Tade Azeez, the tournament .will be played by two groups of four teams each of 30 minutes duration each half and 10 minutes rest.
This will be in three match days starting from Saturday July 17 to Monday, July 19, 2021.

The tournament in the words of the Lagos FA Secretary, Mr. Akeem Okikioposu, will include Coaches Education.

The Coaches Education, he noted, will be held at the Agege Stadium Conference Hall and would anchored by the American-based coaching network, FCAAN, from 8am to 5pm with 40 youth coaches involved, with three world class Resource Persons on duty to train the trainers.

The Lagos FA Secretary, added that, certificates will be presented to the coaches made up of One Coach each from the six invited teams. While the Lagos State Football Association nominates 10 Coaches including three of those voluntarily coaching the boys every Sunday and one female coach from each of the Semi Finalists of the Ekofootball Queens Championship.

Okikioposu stressed that the five Divisional Football Associations in the Lagos FA will nominate two coaches each based on set criteria of one male and one female each totalling 10 coaches. And the Coaches Association would have the privilege to introduce 14 Coaches based on set criteria from LSFA. All participating coaches for the Eight hours daily coaches training totalling
40.

The Chairman, Lagos FA, Technical Committee, Mr. Dotun Coker, declared that the tournament would afford the national team coaches of the national Under – 15 team, the opportunity to first see the various talents that will play in this tournament.