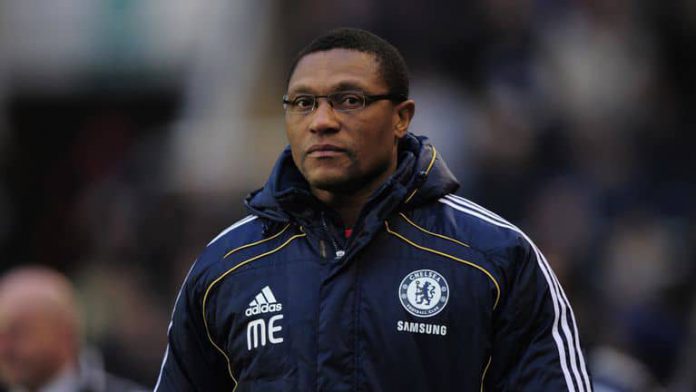 Michael Emenalo is in advanced talks to take the Newcastle United technical director’s job. The Evening Chronicle says Emenalo is Newcastle’s top target to become the club’s first Director of Football in the new regime.

The highly-rated Emenalo has held a series of talks with the new owners, including a trip to Saudi Arabia to talk to PIF’s advisors.
And there appears to be a willingness on both sides to do a deal for the former Chelsea and Monaco executive, who helped the Blues to develop their recruitment strategy.

Newcastle are being cautious around the Director of Football role, with few leaks as they assess options. But the departure of Lee Charnley on Friday hinted that movement is close.