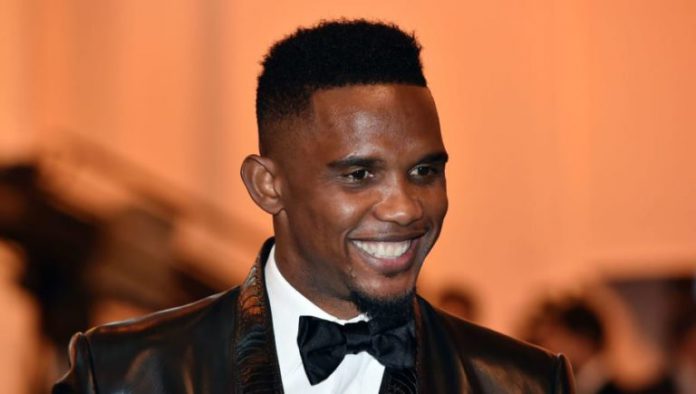 Samuel Eto’o has announced his candidacy for the presidency of the Cameroon Football Federation (Fecafoot), labelling the tenure of the governing body’s current interim president Seidou Mbombo Njoya “a failure”.

“Time is running out,” said Eto’o in a social media announcement. “Waiting is not an option. It is time to rebuild our football. We can no longer delay the revamping of our number one sport because the rest of the world is moving on; it is progressing without us.”

His decision to stand was motivated “out of love for Cameroon and passion for our football” and Eto’o said that the game needed “shock therapy”. He wrote: “And if football itself needs shock therapy, its by-products, which are part of our federation, equally need it.”

He called Njoya’s reign “a failure”. Last January, the CAS (Court of Arbitration for Sport) ruled that Njoya’s election in 2019 was invalid, a verdict that prompted a crisis in the Cameroonian game.

The delayed Fecafoot elections will now take place December 11. Early next year, Cameroon will host the Africa Cup of Nations, with the hosts kicking off the tournament on January 9.

Eto’o will still have to pass an eligibility check. His candidacy follows controversy after candidates with dual nationality were told they would be barred from standing in the elections. The former Inter Milan and Barcelona striker also holds Spanish nationality and was recently rolled out as a PR ambassador for one if LaLiga’s marketing deals.

Barcelona’s victory over Sevilla comes at a cost, as Messi widens...

ADEPOJU PLAYS DOWN ON ‘MAFIA’ IN SUPER EAGLES