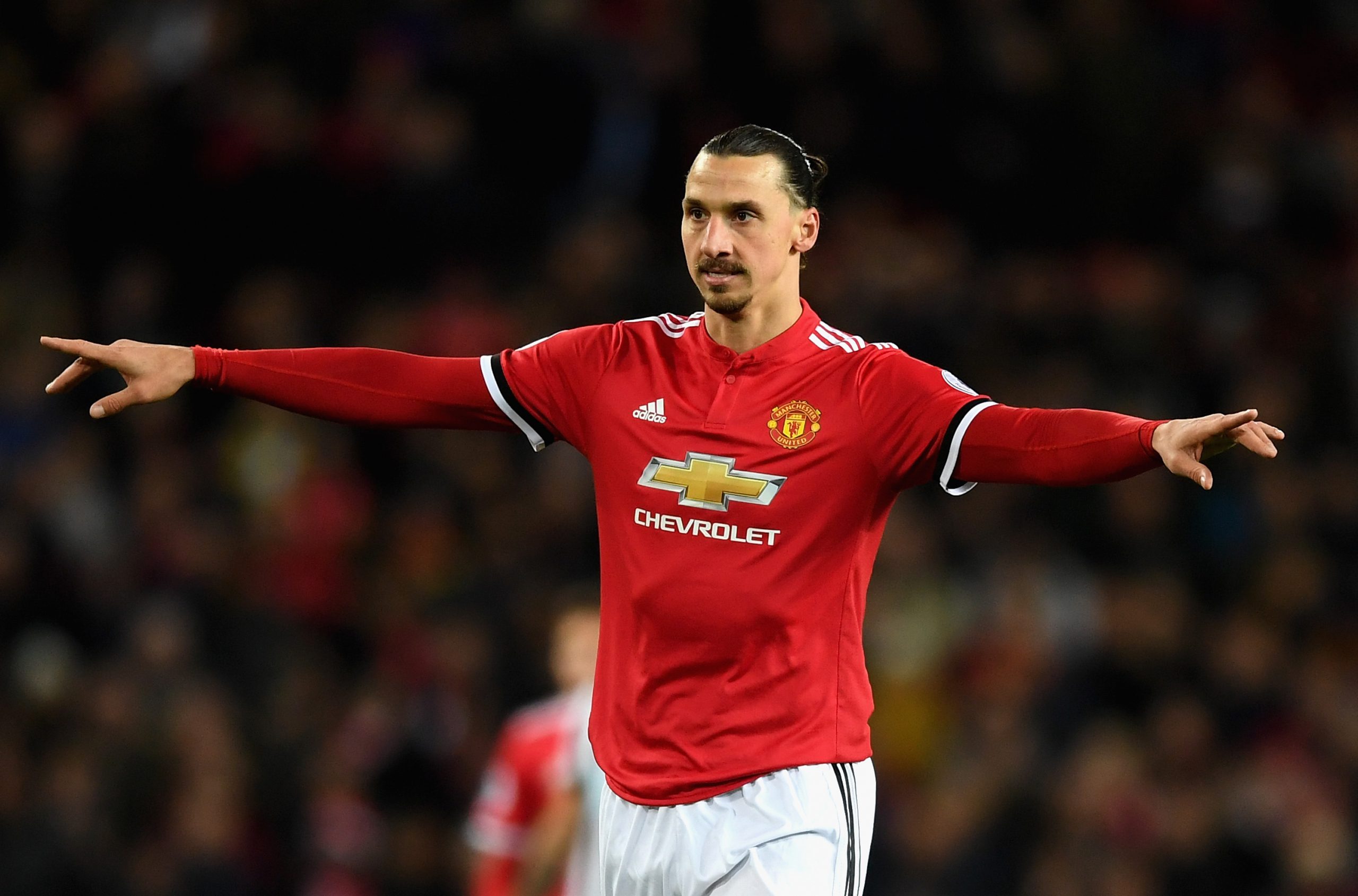 The Round of 32 of the Europa League certainly threw up some surprises.

Rangers vs Antwerp was definitely the tie of the round, with Steven Gerrard’s men eventually notching a 9-5 aggregate win over the Belgian outfit.

As for the English sides in the competition, Arsenal would, thanks to a late comeback in the second leg, scrape past Benfica.

Manchester United hammered Real Sociedad 4-0 in the first meeting between the pair and held out for a 0-0 draw in the return tie.

Leicester City, though, have exited the competition after losing 2-0 against Czech outfit, Slavia Prague.

Another somewhat surprising exit saw Napoli ousted from the competition by Granada.

So, barring perhaps Ajax, the English sides left in the competition are, especially United, probably viewed as some of the favourites to clinch the trophy ahead of the last-16.

The last-16 draw would throw up some rather interesting ties for the English sides.

Firstly, Manchester United have been handed one of the tougher draws in the group as they face an AC Milan side sat 2nd in the Serie A.

It also means Zlatan Ibrahimovic, who now plies his trade with Milan, is set for an Old Trafford return.

Elsewhere, Arsenal have been drawn against Olympiacos. The Greek side would of course knock the Gunners out of the competition in the Round of 32 last year, and the Arsenal faithful are seemingly not too pleased with drawing them again this season:

i just knew it was gonna be olympiacos

I can’t believe we got olympiacos again ffs…. pic.twitter.com/ppoWpOHjRO

No ways we have Olympiacos again

The remaining English side, Tottenham, were drawn against Dinamo Zagreb. View the full draw below:

Parliament to proceed with Mkhwebane’s impeachment process amid SMS scandal