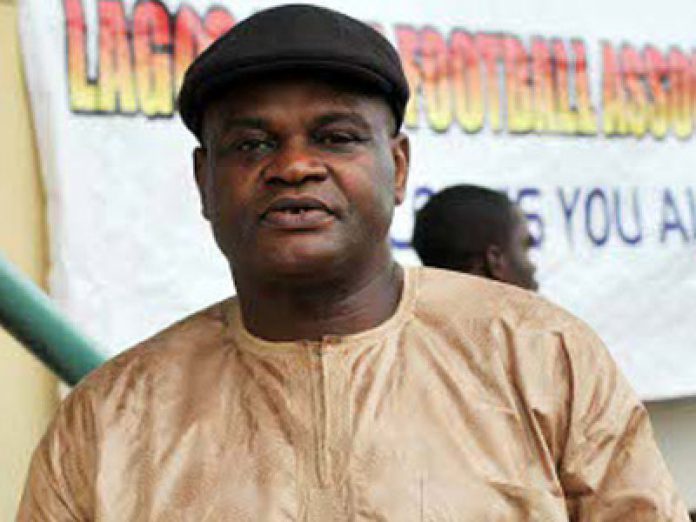 Ex-Super Eagles left-winger, Adokiye Amiesimaka, has declined his nomination by the Minister Sports and Youth Development, as a member of a committee to produce a 10-year football development masterplan for the country, because similar assignments he carried out in the past yielded nothing.

Amiesimaka, who revealed this in a statement issued on Sunday, in Port Harcourt, attached a letter dated Oct. 12 attesting to his declining his appointment.

“I have been informed that some radio stations have announced that I am on this committee: No, I am not.

“As this letter dated Oct. 12, 2021, addressed to the Minister, Youth and Sports Development, and duly delivered since then attests: I respectfully declined the offer,” he said.

According to the attached letter, Amiesimaka declined the offer because he was not expecting any positive outcomes from it, as similar assignments he had carried out had yielded nothing.

“I recall that carefully thought-through reports on similar subjects by other committees, some of which I was privileged to serve on, were received with high recommendation by the authorities, only to gather dust.

”Regrettably, there is no indication whatsoever that things will be any different this time around,” he said in the statement.