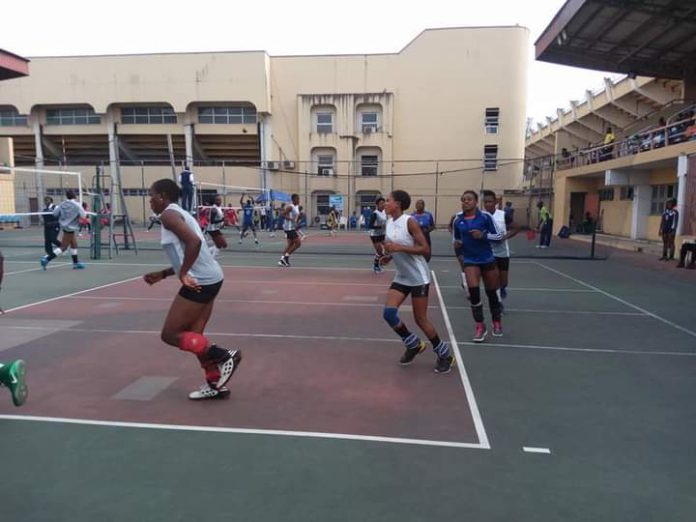 Team Kogi are in the final of the North Central Female Volleyball Tournament after recording their second win.

The team will lock horns with Team FCT on Saturdayb in the final of the competition at the Rayfield, Jos, Plateau State.

The Confluence Spikers edged a hardfighting Nasarawa team 2-1 to put themselves in a good position to fight for the trophy in today’s final.

You would recall that Kogi defeated hosts Plateau in two straight sets to start the competition on a high.

However, two matches are slated to hold today, they are: the best losers game between Plateau and Nasarawa, and the grand finale between Kogi and FCT.

The winner between Kogi and FCT match will be crowned Champions of the North-Central National U17 Female Intra-Zonal Volleyball Competition.

The first match will serve off at 10am prompt.

Fans have thus far been treated to a sumptuous display of volleybal artistry by the young lasses who are aspiring to carve a niche for themselves using the game of volleybal.

The competition is organized by the Federal Ministry of Youth and Sports in conjunction with the Nigeria Volleyball Federation. Similar competitions are holding concurrently in the 6 geopolitical zones of the country