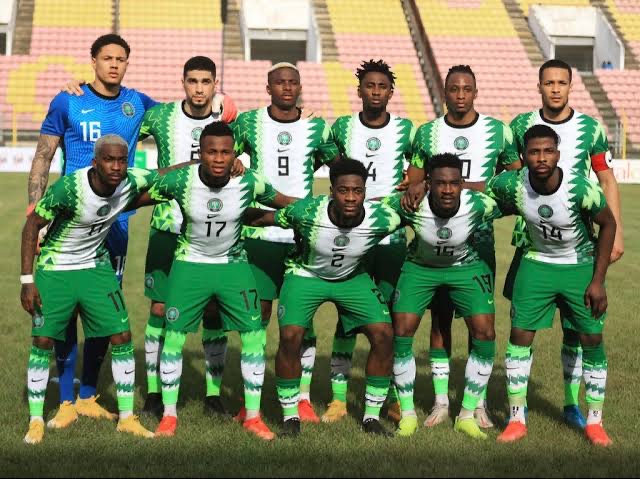 In the ranking released earlier in the month of April Nigeria was ranked 32nd in the World and 3rd in Africa.

The latest ranking shows that Nigeria remained in the same position in the world with 1487.16 points and also placed third in Africa.

Teranga Lion of Senegal remained best ranked Africa team and were ranked 22nd in the world with 1542.45 points above Carthage Eagles of Tunisia who garnered 1512.88 to stay 26th in the world.

Africa champion, Algeria were ranked 33rd in the world and 4th in Africa with Atlas Lion of Morocco and Pharaoh of Egypt completing Africa Top 6.

Changes is expected in the next ranking as teams will be involved in many international friendly matches in the month of June and July.