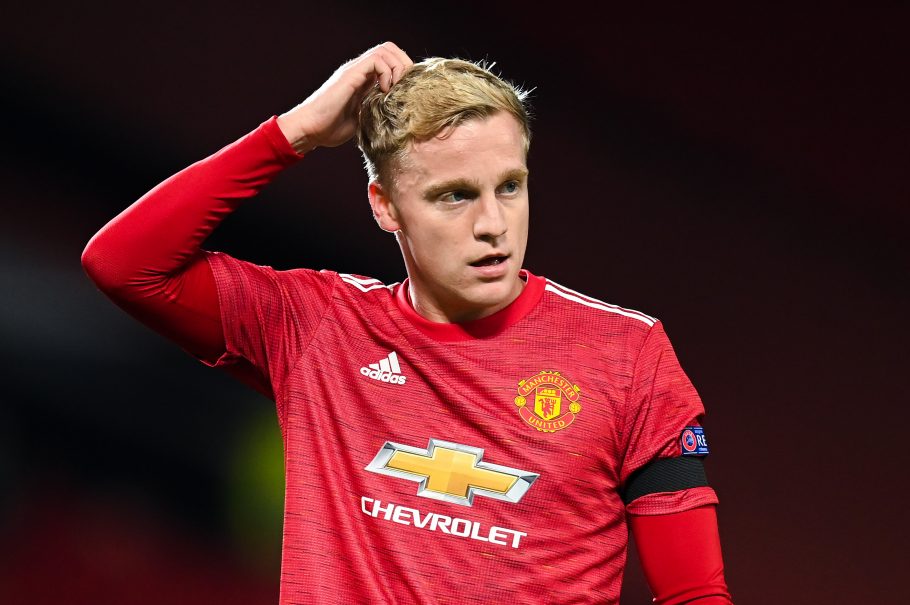 Former Netherlands boss Bert van Marwijk has today provided a fresh take on the woes of Donny van de Beek to this point in his Manchester United stint.

The name of Dutch midfielder van de Beek has of course often taken centre stage at Old Trafford to this point in the campaign.

Unfortunately for the 23-year-old, however, this has not always come for the right reasons.

Instead, chatter, amongst fans and pundits alike, has largely centered on van de Beek’s struggles for game-time.

The gifted midfielder made the big-money move to United during the summer, and was expected to quickly establish himself as a regular in Ole Gunnar Solskjaer’s ranks in the middle of the park.

To this point, however, this has proven far from the case.

Instead, van de Beek has largely been confined to substitute cameos. In fact, across his new side’s opening 26 Premier League fixtures of the campaign, the former Ajax man has been introduced off the bench on 11 occasions, to go along with a paltry two starts. 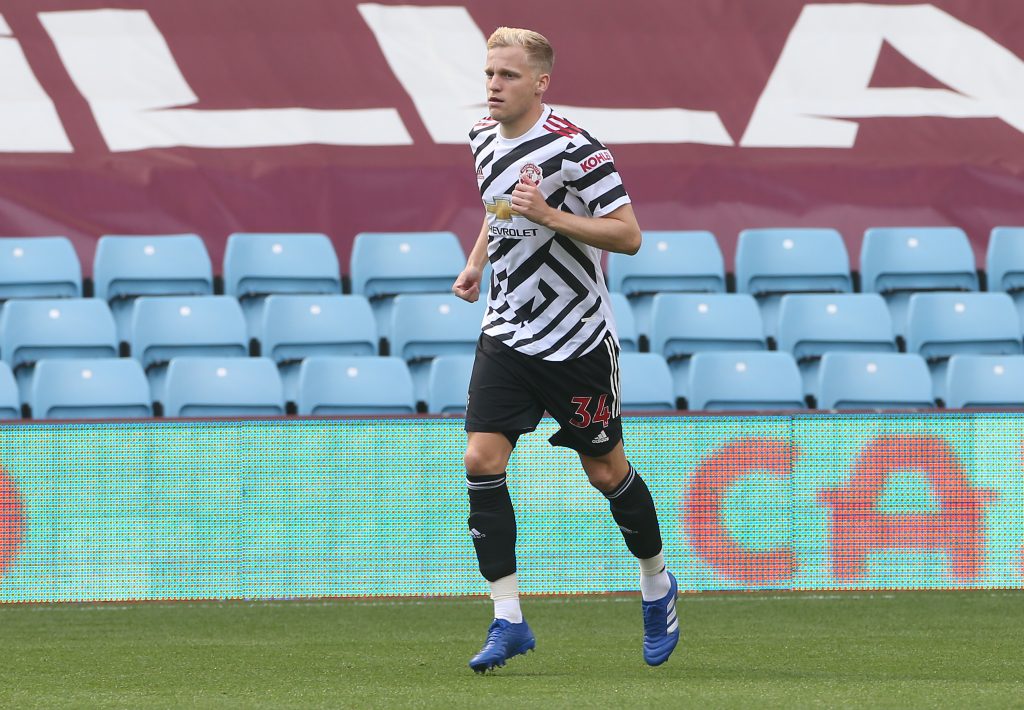 ‘Runs are not recognised’

Many, in turn, have attempted to explain VDB’s woes, with the focus of such conversations generally surrounding either the Dutchamn himself, or Ole Gunnar Solsksjaer.

As outlined above, however, on Tuesday, a fellow countryman of the midfielder has opted to point the finger of blame in an altogether different direction.

Speaking in an interview with De Telegraaf, former Borussia Dortmund and Netherlands boss Bert van Marwijk revealed his opinion that van de Beek has, during his limited time on the pitch, in fact been let down by his Manchester United teammates:

‘Van de Beek is not suddenly a bad football player or someone who could not handle the level. I think that is why it is not a matter of too little quality, but that other things are also involved in a different environment.’

‘The same position play that made him so strong at Ajax is not there at Manchester United.’

‘There, the spaces he is looking for between midfield and defence of the opposing team are missing or his team-mates let the moment pass by. His well-timed runs are not recognised there. So, this is also the problem for him.’

‘He is an excellent player, but at the same time he is dependent on his team-mates and the position play that brings his team to the pitch.’

‘In order to succeed and survive abroad, it seems that something else is necessary. Then you will also have to have or develop other qualities.’

‘If your team-mates overlook you and the game is not aligned with you, you will also need to be able to find your way. Then that good team player will have to think more about themselves and also have the technical and tactical qualities to make the difference on their own.’ 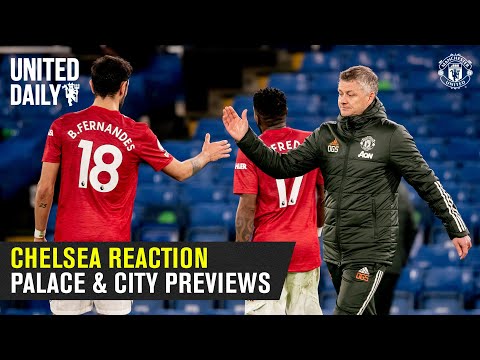 The MUTV Group Chat lads are back, as they look back on Sunday’s draw… 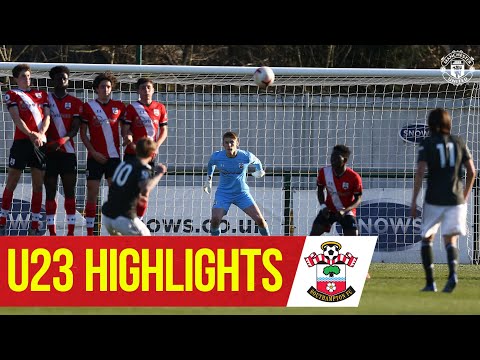