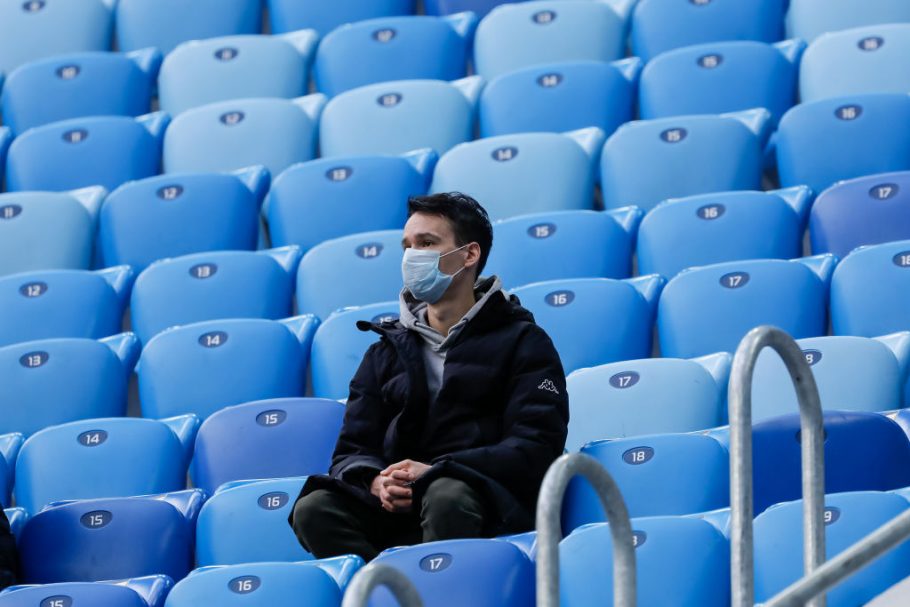 Yesterday morning, Football Index consumers woke up to harrowing news of player Dividends being decreased by the company to ensure the sustainability of the site.

The Guardian reached out to Football Index, a spokesperson gave some insight on the decision.

“As such, our decisions have been guided by a desire to help customers achieve the best outcomes and receive the best possible returns while also having the long-term sustainability of the business front-of-mind.”

“Yields had become unsustainably high compared to the level of activity on the platform,” leading to a decision which was  “an unfortunate but necessary one.” Continuing they said, “We are aware of growing customer concern, especially among those active on Twitter.”

“We would urge anyone concerned about the bets that they have made to get in touch with our customer service team and to refer to the safer gambling resources available on the Football Index website.”

FI also has since released further explanation to their decision which can be found here:

Yesterday, 101 released an article providing some reaction from users, since, more have come forward willing to tell their frustrations.

One consumer spoke of the loyalty which they now feel has left them being ‘hung out to dry.’

‘Hugely disappointed with the actions of a company the majority of us gave the benefit of the doubt and trusted they had the interests of existing users as well as new at heart. I am gutted for those who have shown loyalty to the product and have been hung out to dry based on false claims, promises and company vision.’

‘The majority of these bets were placed with an almost guarantee steps were being taken to improve the product. An explanation of recent decisions and actions has to happen. Gutted, sad, upset and very foolish are my overriding feeling. Good luck to the Football Index community. I’ve made some friends and had some good banter. Stay strong, safe, learn and rebuild.’

Another honestly revealed that their immediate financial future had taken a huge hit and that people’s mental health had ultimately been affected by the actions of FI.

‘Truthfully, this has financially ruined my immediate future. It will take me years to recover what I have lost. People on the outside will no doubt think we were all naive or that we should have exited earlier when things started to go south, and maybe there is a shred of truth in that.’

‘But as much as I am willing to front up to some of the blame, the only reason positions weren’t excited sooner is because of the fake promises, lies and deceit of those running football index. Adam Cole and Mike Bohan are criminals, liars and cheats. There are a hundred examples that myself and the community could give you of things football index have done wrong. The product we all loved and still love, has so much potential, even still. But the way it’s been run is jaw dropping.’

‘I feel for all those people who are in the same boat as me and have had to face what has happened. I just hope people can recover from this and look after themselves and their own mental health.’

Football Index has now disabled replies to their social media accounts because of threats the company has received.

Due to personal threats received by FI staff, we will be disabling comments on our feed for the foreseeable future.

I will never betray you, Gachagua assures DP Ruto

No monkeypox reported in SA so stay calm, say experts