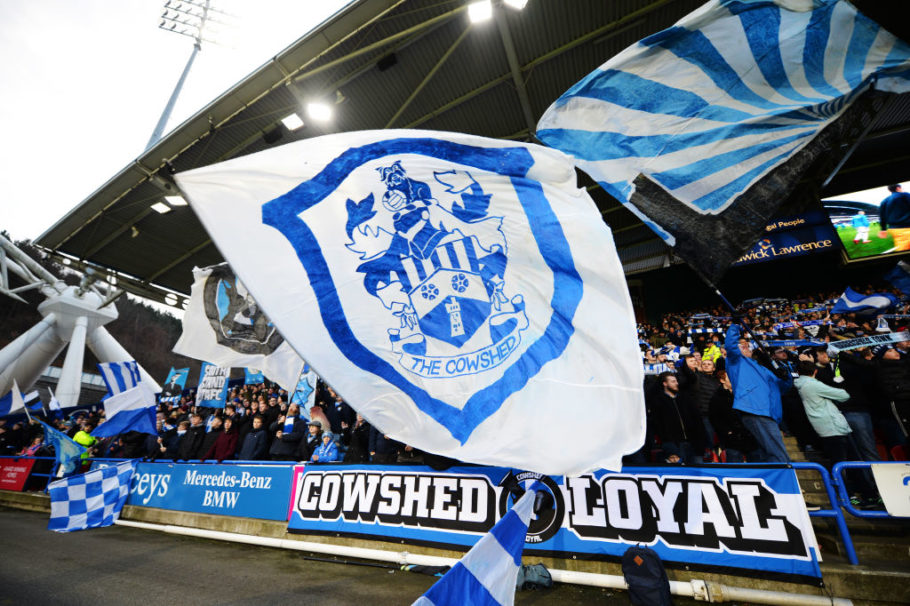 Former Arsenal striker Yaya Sanogo has once again returned the England to attempt to reignite his career having left French side Toulouse at the end of the previous season.

Sanogo was signed to Arsenal by Arsene Wenger and was thought to have the potential to be a stellar striker. He was unable to establish himself at Arsenal and could not out compete the likes of Olivier Giroud and Danny Welbeck. 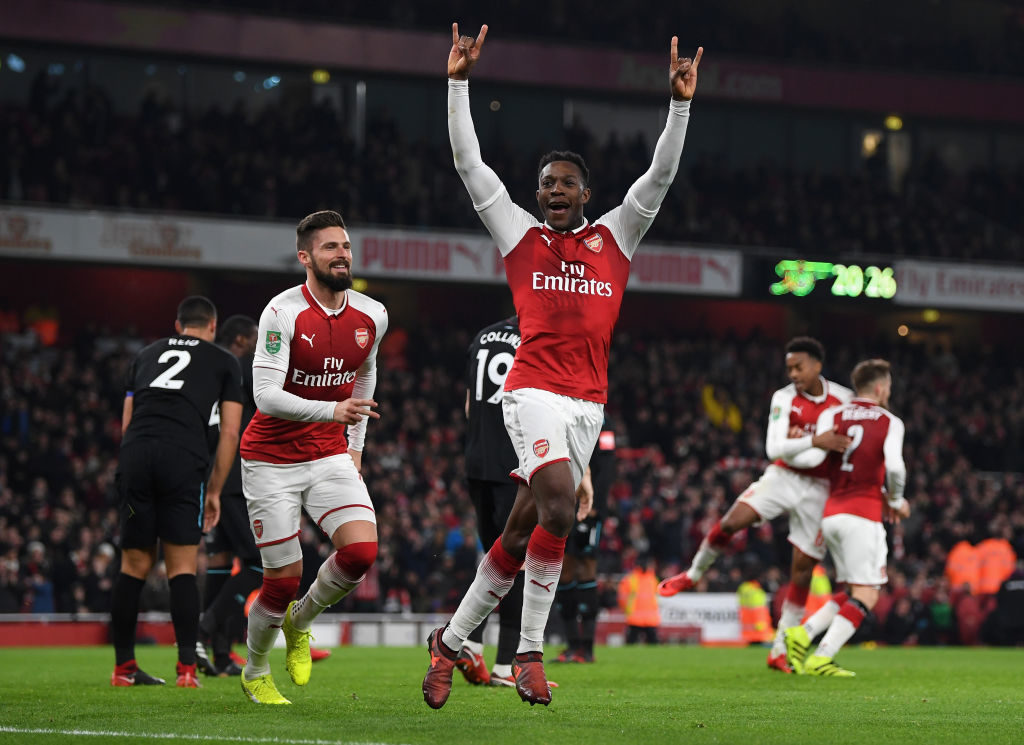 He was sent on a number of loan deals to the likes of Crystal Palace, Ajax and Charlton, but these had little effect on his chances at the club. He left on a permanent deal to Toulouse where he made 63 appearances in the league scoring 12 goals.

As a forward, he has never been blessed with great pace but is more so a target man, tending to hold the ball up and trying to bring others into play where possible.

Huddersfield announced that the deal for Sanogo would last until the end of the current 2020/21 season.

Head Coach Carlos Corberán was quick to temper expectations on the Frenchman.

“Yaya is a player who has a background in English football, something that can make his adaptation to the Championship easier,” he said.

“Physically he has a different profile to the strikers we already have in attack and it can help to increase the offensive versatility of the team.

“He has been training with a professional team in France from September until he made the journey to England, which means he should be in a better physical condition. He will still need a little time, and we will work with him to make him ready to help the team in the last part of the season.”

He will need to self-isolate under new guidance but could be key in the club’s end of season fixtures. 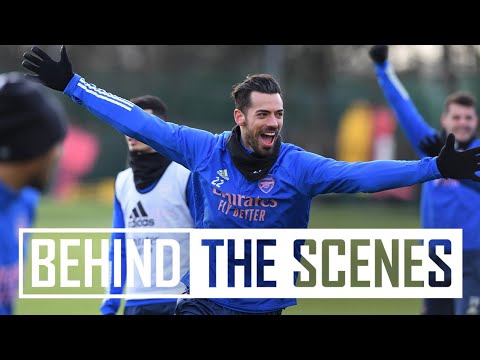 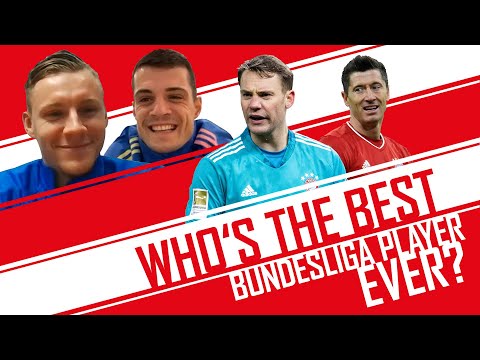 Aisha Buhari Cup will give hope and inspiration to the girl...