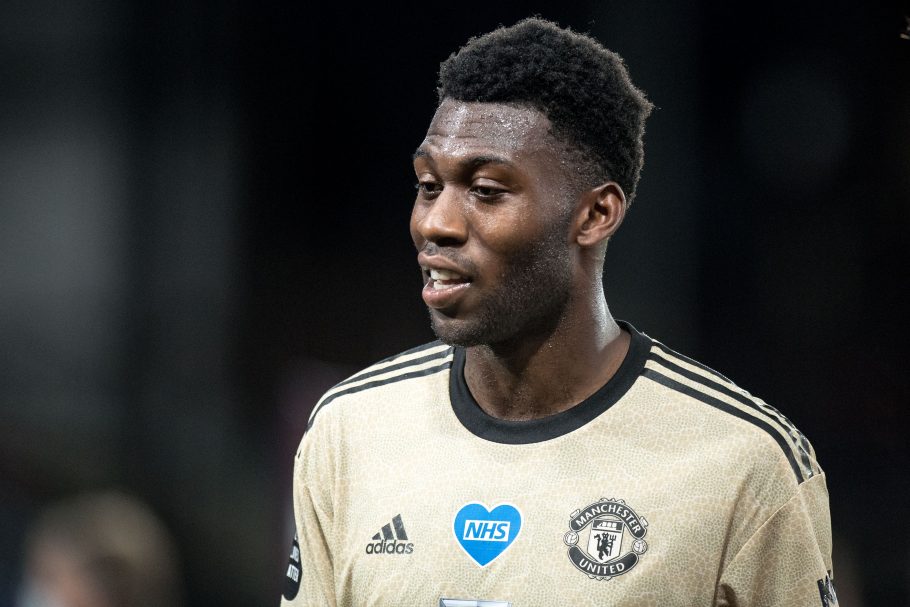 Bayer Leverkusen hopes of achieving a top 4 place this season took a hit after a 2-1 home loss against fellow European chasers Freiburg.

Leverkusen went a goal behind before a Leon Bailey strike looked to give the side the impetus to find an equaliser, but one never came. Head coach Peter Bosz spoke afterwards and highlighted the issues with the side.

“We started well, we played well in the first half. Unfortunately we didn’t score any goals. Then Timothy (Fosu-Mensah, ed.) Gets injured just before half-time, and that typifies the phase we are in now,” he said. 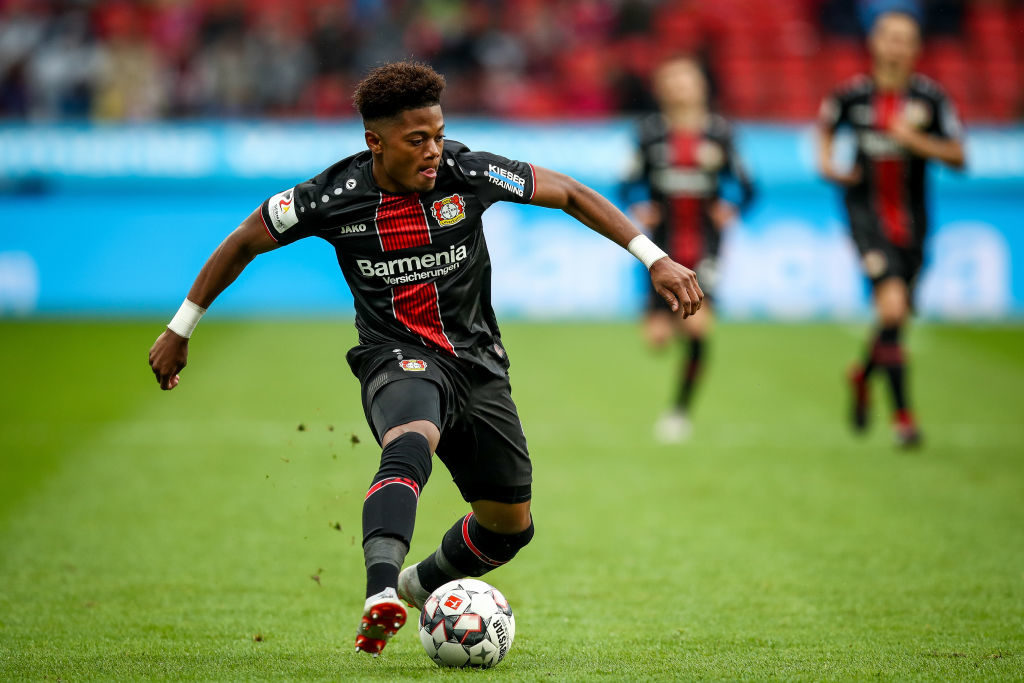 LEVERKUSEN, GERMANY – SEPTEMBER 23: Leon Bailey #9 of Bayer Leverkusen controls the ball during the Bundesliga match between Bayer 04 Leverkusen and 1. FSV Mainz 05 at BayArena on September 22, 2018 in Leverkusen, Germany. (Photo by Maja Hitij/Bongarts/Getty Images)

Leverkusen are now 5 points of Eintracht Frankfurt, leaving their hopes of qualifying for the Champions League through the league in jeopardy. They were also eliminated from the Europa League after losing to Swiss side Young Boys, closing that door to entry into the competition.

When asked about the seriousness of the injury to former Manchester United defender Timothy Fosu-Mensah Bosz was unsure but speculated it is likely a cruciate problem.

“It is probably a problem with his cruciate ligament, but nothing is certain yet.”

The injury clearly happened without challenge as shown at the end of Peter Bosz interview below:

The injury to Fosu-Mensah was not the only issue during the match. Jeremie Frimpong, the young Dutch full back who Leverkusen had signed from Celtic during the January window also hobbled off at the end of the game with a muscular issue.

Zuma’s blunder on Zimbabwean farmers could cost SA up to R2.5...