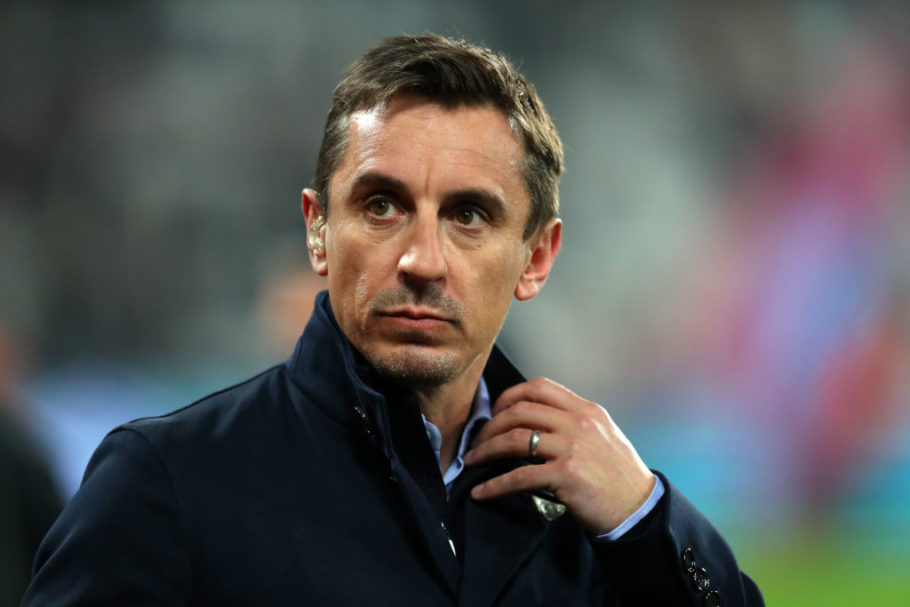 Gary Neville has admitted he is “shocked” by Man Utd’s performance in the Manchester derby yesterday, especially based on their last few performances.

Speaking on his podcast he was full of praise for his former side, but the same can’t be said for Liverpool.

Man Utd came into the Eithad off the back of three goalless draws, but took the lead within 2 minutes after Bruno Fernandes penalty and then went further ahead when Luke Shaw fired home in the 50th minute.

“I’m shocked” said Neville. “It wasn’t that United couldn’t win here today. They could and they’ve got a good record here over the last 12-18 months. But it was they way they won, the way they went about the game.”

“They looked so drained in the last couple of weeks and you jus think, ‘where have they got the energy to play the way they did? Yeah, they might sit back, they might ride their luck and get a goal on the counter- attack.. but they pushed up the pitch. Maybe the goal helped them in the first minute.”

He continued to talk about the importance of finishing second for Ole Gunnar Solksjaer’s men.

“I’ve talked today about finishing a poor second or a good second. A poor second is whereby it fades out towards the end of the season and becomes a bit of a poor league, City win it easily, and you end up 20 points off and you’re nowhere near still. Whereas actually if you can go and get within seven or eight points of City it will count for something. When Liverpool were chasing City down over that two or three or four years, they were getting closer every single year.”

Gary Neville has also spoken about Liverpool and said they aren’t experiencing a dip in form but a “collapse” as they lost their sixth home game in a row yesterday, going down 1-0 to Fulham.

He said he sent out a tweet  during their defeat to Fulham yesterday, saying how bad they were, which he clarified was in relation to how good they have been over the previous 3 seasons, but he thinks what is happening is “bizarre”.

How bad are Liverpool at the moment ?

He believes they are going to struggle to make the top four and that whilst Jurgen Klopp is a great manager and has done a great job for them, and is unsackable, he has allowed a really bad season, based on the standards he has previously set.

“He’s an unsackable manager for the next four or five years. He epitomises what they want, what they are, he’s captured the essence of the club, he plays outstanding football and he is allowed one very bad season, by their standards.” #awlfc [sky]

He said that he of course is enjoying their demise, but that it is unlike any dip he experienced as player at Manchester United.

He ended his Podcast by saying it was a great Super Sunday and anyone who watched would agree. 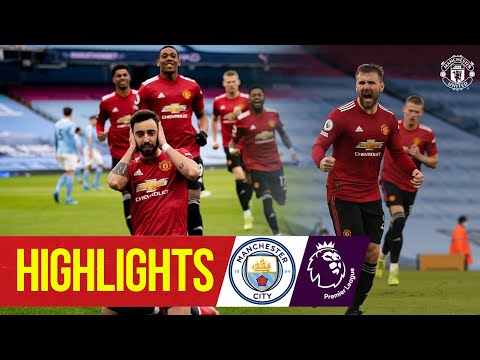 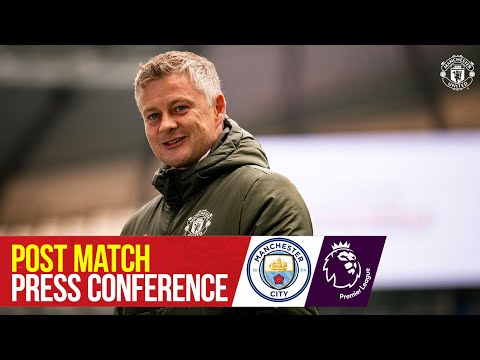 M2 Highway closure: These routes will be affected for six weeks

Female Student beaten and burnt to Death over alleged Blasphemy