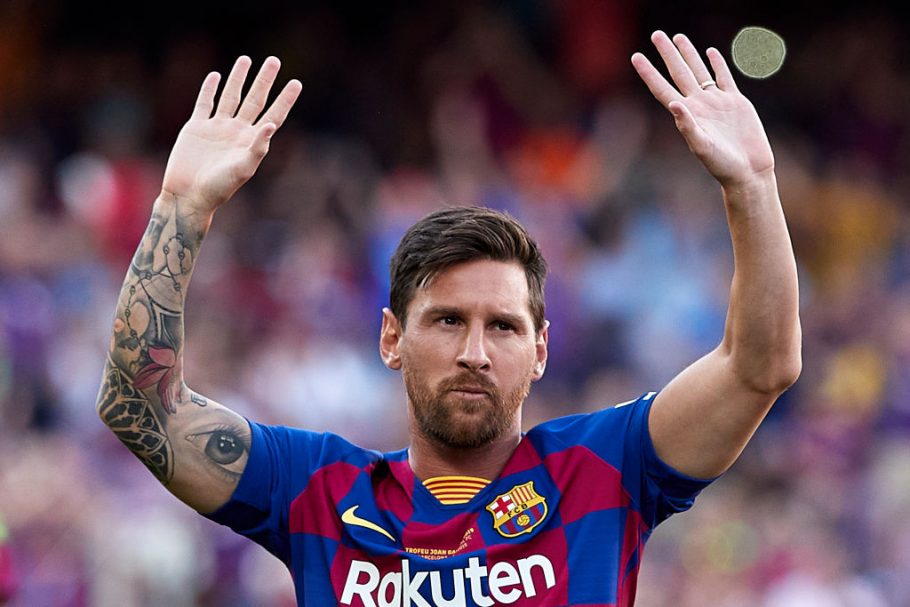 Lionel Messi has been told by Ronald Koeman that he cannot have doubts about the quality that the Barcelona squad will have in the coming years after the side were eliminated by PSG from the Champions League last 16.

With the Argentinian international having his contract expire at the end of this season, there are no guarantees that Messi will be seen in the competition, at least in a Barcelona shirt, again. However, Koeman was bullish in his post-match press conference about the future of the 33-year-old.

“We’re going in a different way. Yes, it’s sad that him and Cristiano [Ronaldo] didn’t make it [into the quarter-finals]. But Messi must decide his own future, nobody can help him with this,” said Koeman. 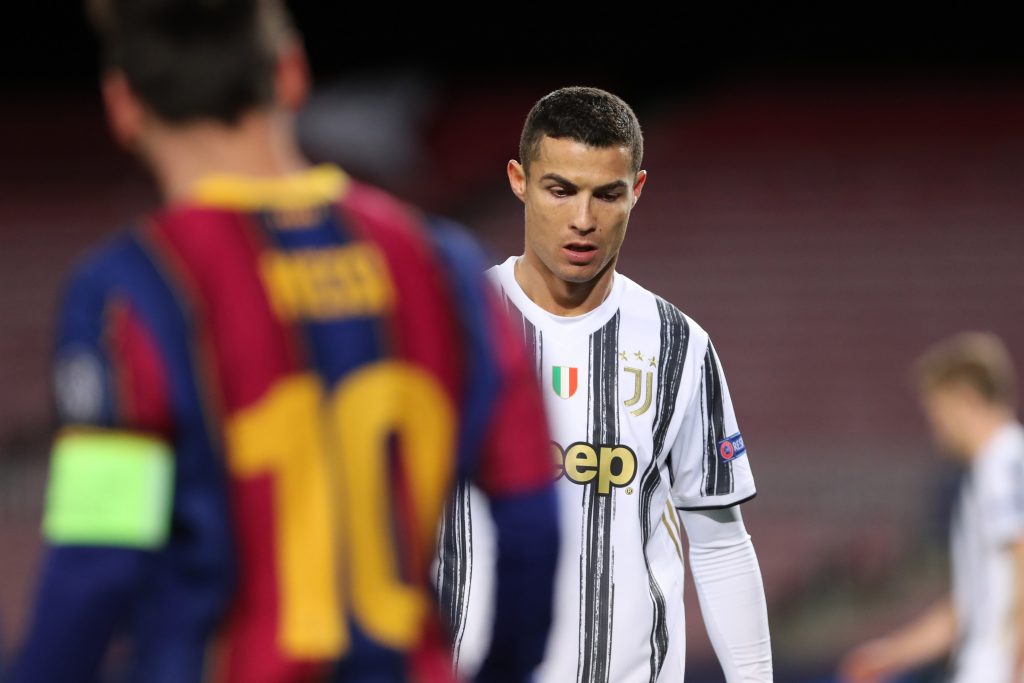 “He’s seen for a long time now that the team is going in the right direction. And with the changes we’ve made and the youngsters who are only going to improve, he can’t have doubts about the future of this team.”

“Everyone can be proud, including our president. We’ve shown our face and from the first to the last second we saw a team that wanted to win this tie.”

Barca are now just 6 points behind league leaders Atletico Madrid in La Liga and are playing Athletic Club in the Copa del Rey final. There is hope that Koeman’s side can salvage their season with two big trophies but the ultimate goal will be to keep Messi at the club beyond the current campaign.

Should Messi decide not to stay at Barcelona and beyond the end of the current season, there are a number of destinations open to him with most notably the side which defeated Barca last night and option.

Whilst PSG’s interest in the player is well known, another route has recently been publicized regarding a move away from Europe.

Spanish football expert and journalist Guillem Balague has suggested that both Messi and former Barcelona midfielder Cesc Fabregas could both move to the MLS in the near future after discussions with their partners convinced them.

“Cesc Fabregas wants to go to the MLS. Cesc Fabregas’ wife and Messi’s wife are very good friends and they both, the wives, have convinced Cesc and Messi to go to America together. When that will happen we don’t know yet because of course Cesc is still at Monaco. But it is something that is in the back of the mind of both players,” said Guillem.

The MLS is known for housing some of the best talent in the world towards the end of their careers with the likes of David Beckham, Frank Lampard, Steven Gerrard, Andrea Pirlo, Zlatan Ibrahimovic, Gonzalo Higuaín, Bastian Schweinsteiger and Ashley Cole all playing in North America at the latter stages of their careers. Could Messi and Fabregas be next?

Barcelona’s Lionel Messi hints he is open to MLS switch

Govt sets aside additional Sh2bn to fight famine and drought

Retract and apologize or incur our wrath – Talensi small scale...

Rohr Continues Search For Eagles No. 10