Premier League giants Manchester United have confirmed that Hannibal Mejbri has committed his future to the club, but who is the starlet?

Mejbri, 18, has been plying his trade in Manchester since the summer of 2019.

The French youth international, after being sought out by a host of Europe’s top clubs, eventually agreed to depart Monaco for Old Trafford, in a deal which could yet rise to around €10 million.

So, why did United agree to fork over such a considerable sum for such an unproven player?

Mejbri had long been making waves in his home country of France before departing for England, and it is not exactly hard to see why.

Across his 18 months or so with the Red Devils to date, the teenage sensation has gone on to establish himself as one of the most highly-regarded talents on the red half of Manchester. 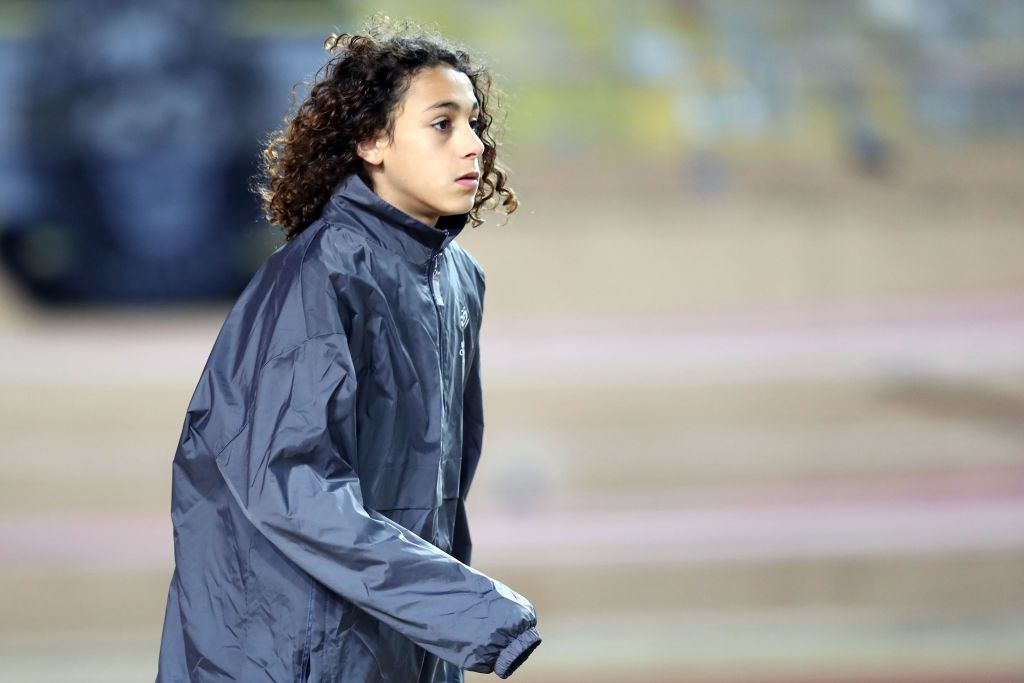 Mejbri is an attacking midfielder by trade, who boasts all of the required characteristics to develop into a genuine star over the years ahead.

The former Monaco man boasts wonderful touch, vision, eye for goal, and the composure of a performer far beyond his years.

Perhaps what makes him such a special talent, though, is Mejbri’s attitude. The Frenchman has long been hailed for his work-rate, professionalism and willingness to get involved in the less glamorous side of the game, traits which bode well when it comes to his chances of carving out a lengthy career at the top level.

This season, Mejbri has spent the majority of his time lining out for United’s U23 side, with whom he has linked up impressively with the likes of Shola Shoretire, and January arrival Amad Diallo:

All told, across 18 appearances for Neil Wood’s men, the 18-year-old has racked up 4 goals and 7 assists.

And, as outlined above, such stellar exploits have since left the hierarchy at Old Trafford with little choice but to act.

Mejbri, on Monday, has been rewarded with a new contract, tieing him down for what has been described as the ‘long-term’.

As per United’s official announcement:

‘The Paris-born prospect will be looking to maintain his progress at the club in the coming months and years.’

✍️ Hannibal has committed his future to United! 🤩#MUFC #MUAcademy 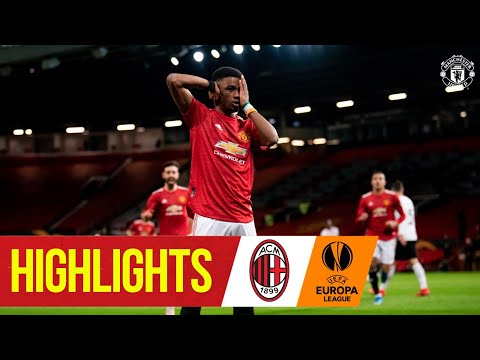 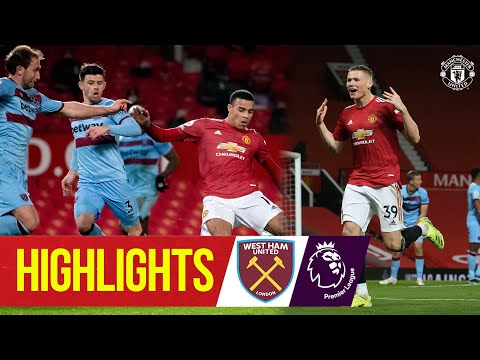