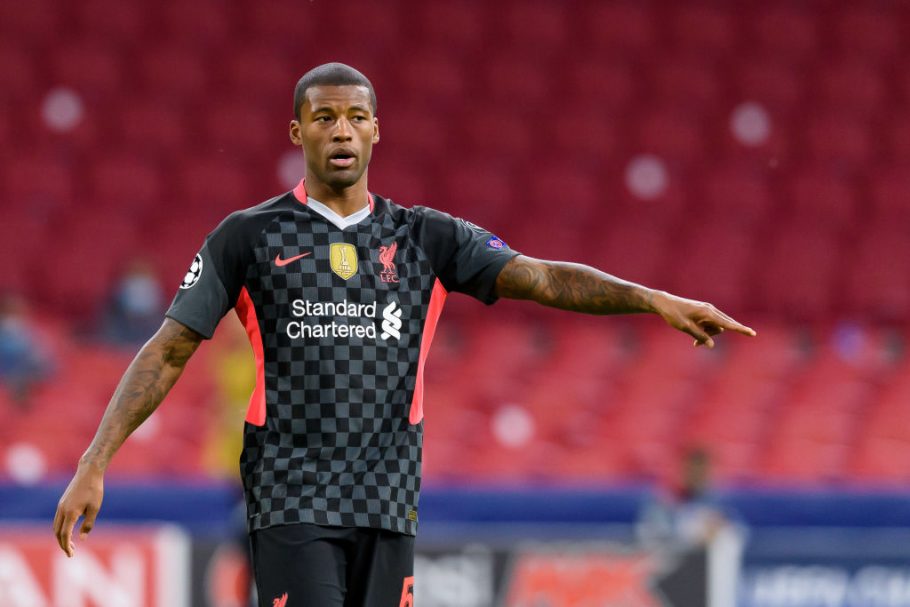 Liverpool star Georginio Wijnaldum this evening provided an in-depth insight into his future, ahead of the club’s Champions League showdown with RB Leipzig.

The subject of Wijnaldum’s future has of course long represented something of a concern at Anfield.

This comes with the midfielder, who has acted as a key figure in Jurgen Klopp’s ranks in the middle of the park for several seasons now, inching ever closer to the exit door.

Wijnaldum’s current terms on Merseyside are due to expire in the summer, with little progress thought to have been made in negotiations between the parties regarding a new deal.

In turn, the general assumption, at this point, is that the Dutchman, in the end, will opt to move on.

Winaldum, to this point, has understandably elected to keep his cards close to his chest when drawn on his plans for next season, out of respect to the Liverpool faithful.

As outlined above, however, this evening, the midfielder provided the most in-depth insight into his future for some time.

Speaking in a press conference ahead of the Reds’ Champions League Last-16 2nd-leg meeting with RB Leipzig on Wednesday, Wijnaldum was asked for an update on his plans, to which the former Newcastle man responded:

‘There is no news at it stands right now.’

‘I would like to say I am really happy at the club, with the team, the fans and that is only thing I can say. It’s not that I am not happy and have to leave. It’s not that easy. So difficult to deal with it…’

‘The situation we are in right now [my future] is not the most important thing. But only thing I can say is I am really happy here with the fans, team, staff, family is happy here. But there is no news.’

And, from here, ‘Gini’ essentially confirmed that, when all is said and done, he would in fact rather remain a Liverpool player than depart – a prospect the Dutchman described as ‘devastating’:

‘You would leave a team you really love. With a team you feel really comfortable. This will be difficult – but you will know the situation why you have to leave. But I would be devastated I cannot play with this team anymore.’