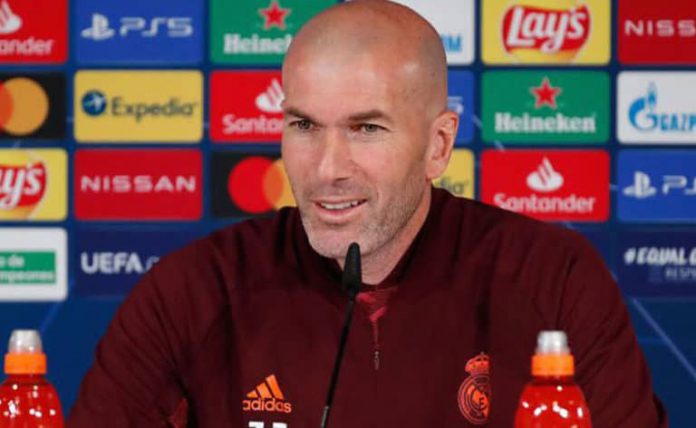 Zinedine Zidane has supposedly informed Manchester United that he will be ready to return to management next summer.

Brendan Rodgers is thought to be the favourite to take over should Solskjaer ultimately be sacked, but Zidane is supposedly warming to the idea of taking charge at Old Trafford.

According to Bild journalist Christian Falk, Zidane is unwilling to take over midway through the season, but he has informed Man United that he will be ready to return to management next summer.As a result, United could stick with Solskjaer until the end of the 2021-22 season, but the powers-that-be have reportedly accepted that a change in the dugout is needed.

Zidane led Real Madrid to three Champions Leagues and two La Liga titles before stepping down for a second time at the end of last season.

Why Tammy Abraham isn’t in Chelsea’s squad to take on Man...