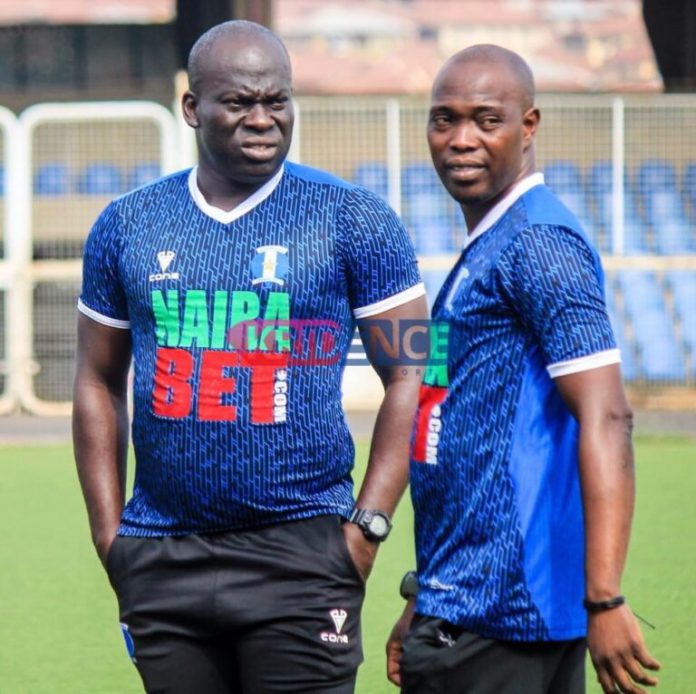 Head Coach of 3SC Edith Olumide Agoye has identified inconsistencies in the nation’s league as a major factor affecting the country’s football.

Agoye who spoke as a Guest of the Ex – University of Ibadan Footballers Association virtual interactive program said the inconsistencies have made it difficult for anyone to effectively assess the development of football in the country.

Quoting his words, the former striker said “there are too many stoppages in our league, and this is affecting our football development. Nigeria League is very inconsistent and you cannot rate such a league. For the past three seasons, things have not been working the way it should be. If one problem comes up and solution is sort for it, you will see two or more others. This has been making it difficult for us to achieve anything in game all these while “.

He bemoaned that Nigerian league which was a Cynosure of all in the past, has become an object of caricature now” the current situation is pathetic. When South Africa can out of apartheid in the 90’s, they sent their officials to understudy how we organize our league back then. That was how good our league was then. But today, the gains of the yesteryears have gone, we are now struggling among other African countries. Even the South Africans that understudied us, are now poles ahead of us. The only thing we have now is the belief that tomorrow would be better and we will continue to hang on that” he concluded.