An insight into some of the finer details surrounding the possibility of Gareth Bale remaining at Tottenham beyond the end of the campaign have been forthcoming online this weekend.

Welsh international Bale of course made the return to north London last summer.

On the back of another disappointing campaign in the Spanish capital with Real Madrid, Los Blancos decided that their one-time record signing would be allowed to depart on loan.

Spurs, in turn, swooped, in what was widely viewed at the time as a savvy piece of business on the part of Daniel Levy and co.

Bale’s time back with the Lilywhites, all told, has since proven something of a mixed bag, with the 31-year-old, at times, having been accused of looking altogether disinterested.

Recent weeks, however, have proven of a more positive nature for Bale.

The Welshman appears to have earned the trust of Jose Mourinho, amid a hugely impressive stretch of 4 goals and 3 assists across his last 5 appearances in all competitions.

Such an upturn in fortunes has inevitably resulted in fresh speculation surrounding Bale’s future, amid suggestions that the attacker could now remain in north London beyond the summer.

And, as outlined above, an update on such a possibility has, this weekend, been forthcoming online.

As per a report from Spanish outlet Defensa Central, no matter how good Bale looks over the season’s run-in, Zinedine Zidane does not want him as part of his squad at the Bernabeu next season.

It is claimed that the Real boss highlighted the former Southampton man’s lack of effort during a conversation with president Florentino Perez, explaining:

‘If he scores 30 goals at Tottenham I don’t want him back either, because that would mean that there he has been involved a lot more than he was here and that is unacceptable.’

An insight into the fee which would be required for Spurs to make Bale’s return permanent, meanwhile, has also been forthcoming.

It is suggested that the Spanish champions hope to recoup a sum of between 20 and 30 million euro from either the Premier League outfit, or any other interested party. 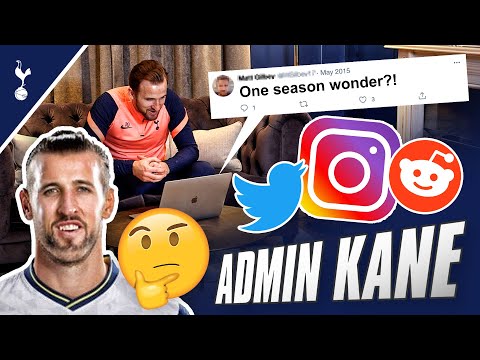 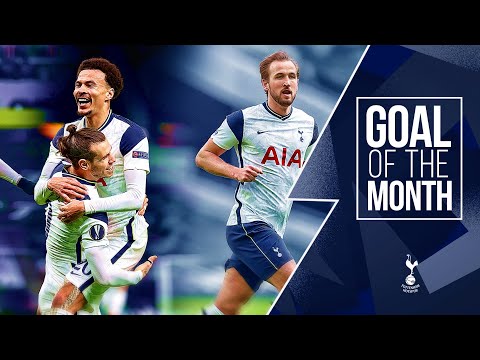 It’s one fascinating Goal of the Month competition for February. Gareth Bale has a…

‘Don’t travel outside this month’ – Nana Addo tells Ministers and...