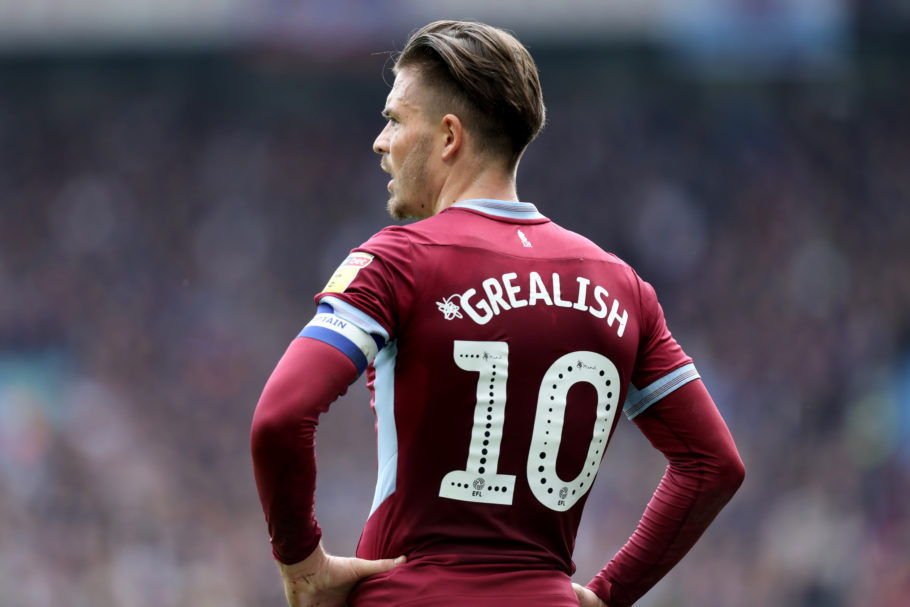 Aston Villa Dean Smith was frustrated with his side after they managed to drop 2 points with just seconds remaining against Newcastle after a last minute equaliser having taken the lead through Ollie Watkins.

Dean told the broadcasters that he was disappointed to lose the points when they were winning with just seconds remaining.

“When you’re a goal up with four minutes to go you’re disappointed (not to win) naturally,” Smith said to BT Sport. 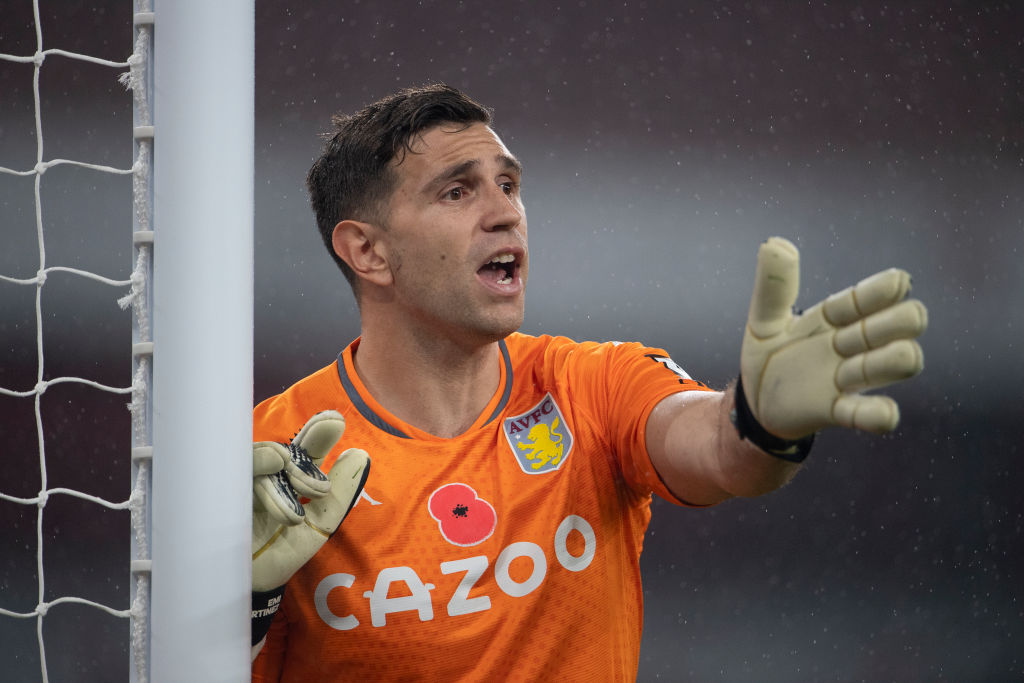 LONDON, ENGLAND – NOVEMBER 08: Goalkeeper Emiliano Martínez of Aston Villa during the Premier League match between Arsenal and Aston Villa at Emirates Stadium on November 08, 2020 in London, England. Sporting stadiums around the UK remain under strict restrictions due to the Coronavirus Pandemic as Government social distancing laws prohibit fans inside venues resulting in games being played behind closed doors. (Photo by Visionhaus)

“We didn’t deserve to win, but I thought it was a bit of an ugly game. We should see it out, but I can’t be too hard on the boys because they have done for most of the season.

“There’s not been too many games when we haven’t created chances, but this was a very scrappy game. We’ve got good enough players to go and score goals.”

The draw means that their advantage over tenth place Arsenal is now just three points, in addition to missing out on the opportunity to go above Liverpool in the table.

Before the game against Newcastle, Smith did give an update on when fans could expect to see Jack Grealish back on the pitch after he suffered a leg injury. Smith revealed that the injury was causing Grealish significant pain and that he needed a period of time off until that subsided.

“It’s a lower leg injury. He had some discomfort, so he went to see the doctor and they decided that he needed a period of rest until he was pain-free,” said Smith. 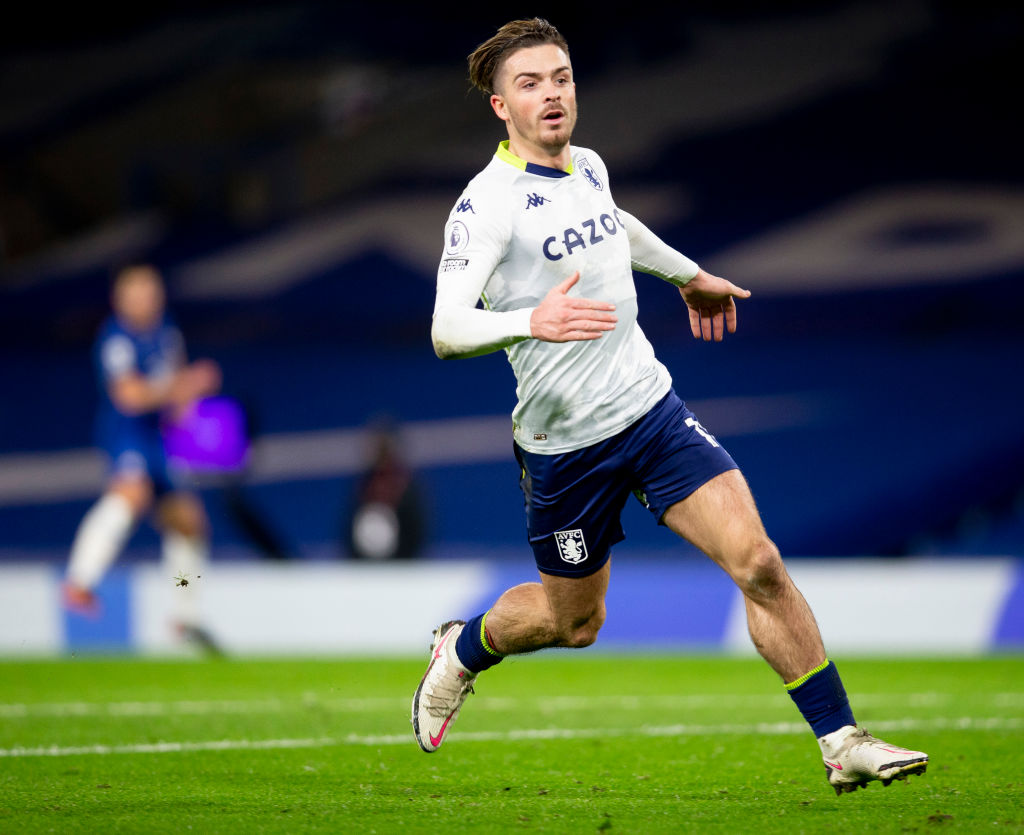 The Villa manager hopes that he will be available for the game against Spurs on the 21st of March. The match could be a pivotal moment towards the end of the campaign with both clubs looking to secure European football for next season.

“He has been ill this week so he’s been off for a couple of days as well, but we’re hopeful for the Tottenham game now, that’s for sure,” he said.

“He’s still in and around the training ground. He takes part in the meetings. He’s got a voice and an opinion, which is good.”

Villa are currently 9th with just 4 points between them and 7th placed Spurs. 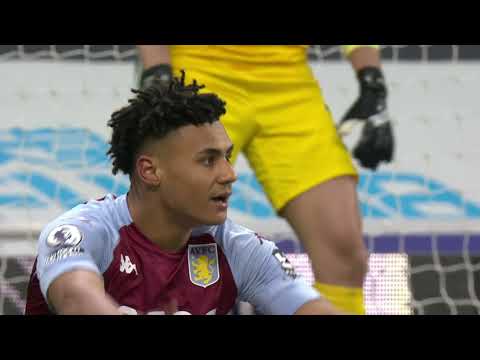 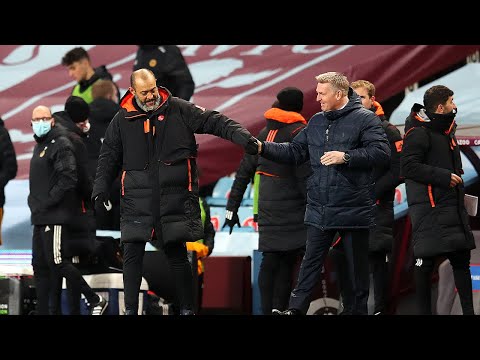 Messi’s side suffer shock loss to underdog of Group C

COMMUNIQUE OF THE MEETING OF NFF EMERGENCY COMMITTEE