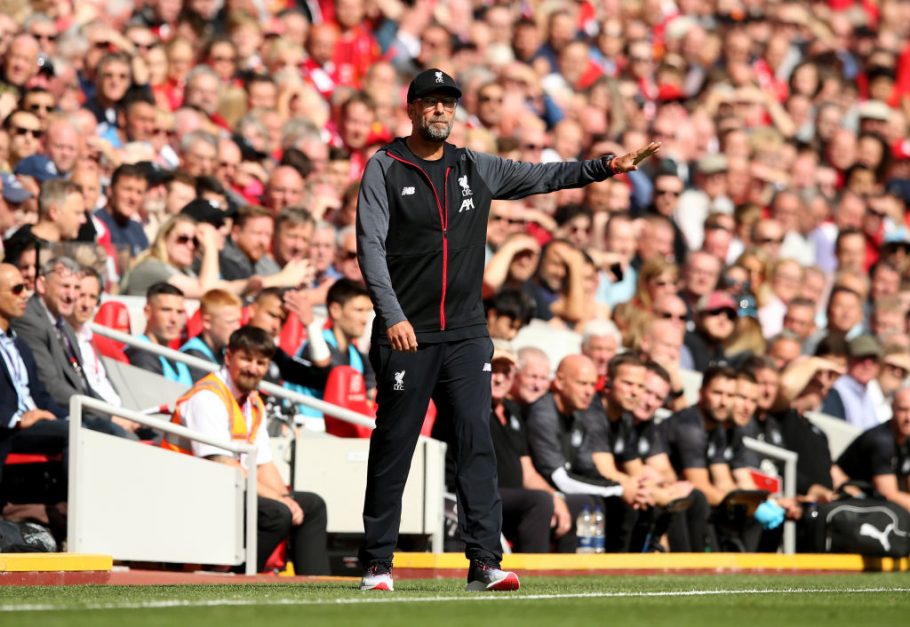 Jurgen Klopp has distanced himself from taking the place of Joachim Low as Germany manager, following the announcement earlier today that he is to step down after the Euro 2020 tournament this summer.

Klopp was inevitably and directly asked the question during his press conference ahead of their second leg “home” tie with RB Leipzig tomorrow evening. Back in Budapest, which hosted the first leg.

🗣 “If I’m available for the job of German national coach in the summer? No.”

Jurgen Klopp when asked about a potential link to the German head coach role after Joachim Low announced he is leaving pic.twitter.com/eBOJARPOZU

Klopp also said on the matter;

“I have three years left at Liverpool. It’s a simple situation; you sign a contract and you try to stick to that.”

When asked about tomorrow night’s opponents, whom they hold a 2-0 lead over, he said he was, “happy to have this opportunity”

Klopp: “We have momentum in the Champions League. Leipzig have different momentum [to us] as they have won the last four, but previous results don’t impact the game.”

The Champions League of course offers a respite from the their current woes in the Premier League and also the game offers a match away from Anfield where they have lost a previously unthinkable 6 games in a row.

Klopp said of his side’s chances in the Champions League:

Klopp on the belief #LFC can be successful in the UCL:

“The team, the competition, the boys – it is enough. It’s HT and we have to play the game that gives us the opportunity to go through. I have no doubts about us for tomorrow. We will give it a proper fight.” #awlfc [lfc] 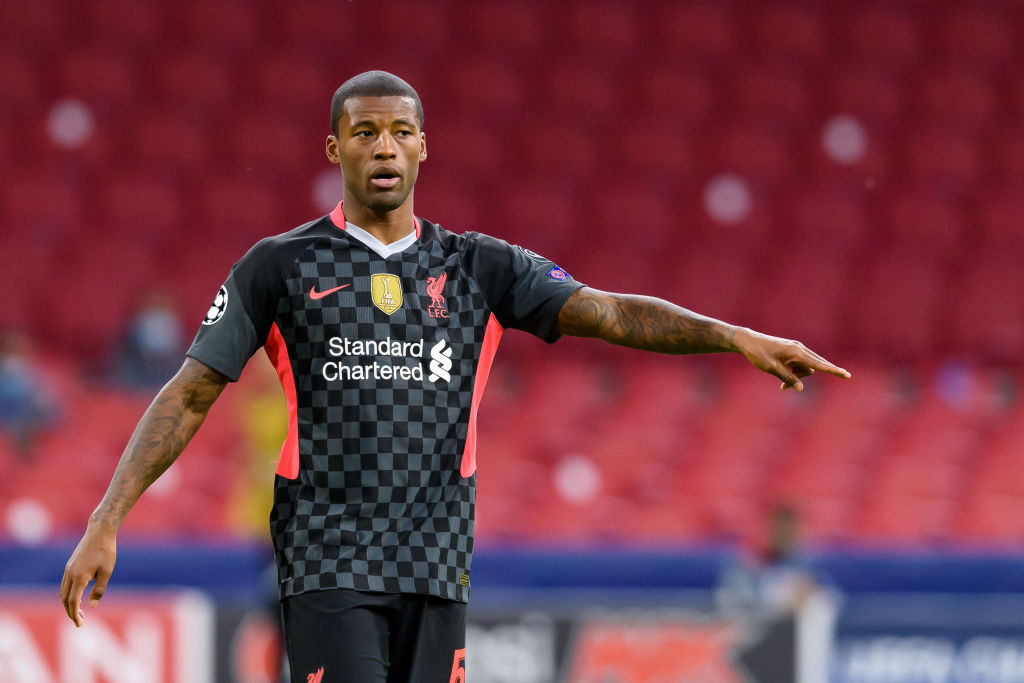 Dutch International Georginio Wijnaldum also spoke at the press conference and was asked about his own future at the club.

Wijnaldum on his future: “That’s a lot of questions! I want to answer them all but there is no news. All I can say is that I’m really happy at the club. It’s not that I’m not happy or that I have to leave. It’s not as easy as everyone think it is to make some decisions.” #LFC

He is of course now in the final months of his contract, with no deal in place. Having played over 220 games for the Reds since 2016 and establishing himself as a major part of Klopp’s team, the club will be hoping he stays.

We will have to wait and see if he does and how Liverpool finish the season may impact his decision.

Germany announce Joachim Low to step down after Euro 2020, Liverpool’s Jurgen Klopp likely to be amongst favourites to replace him