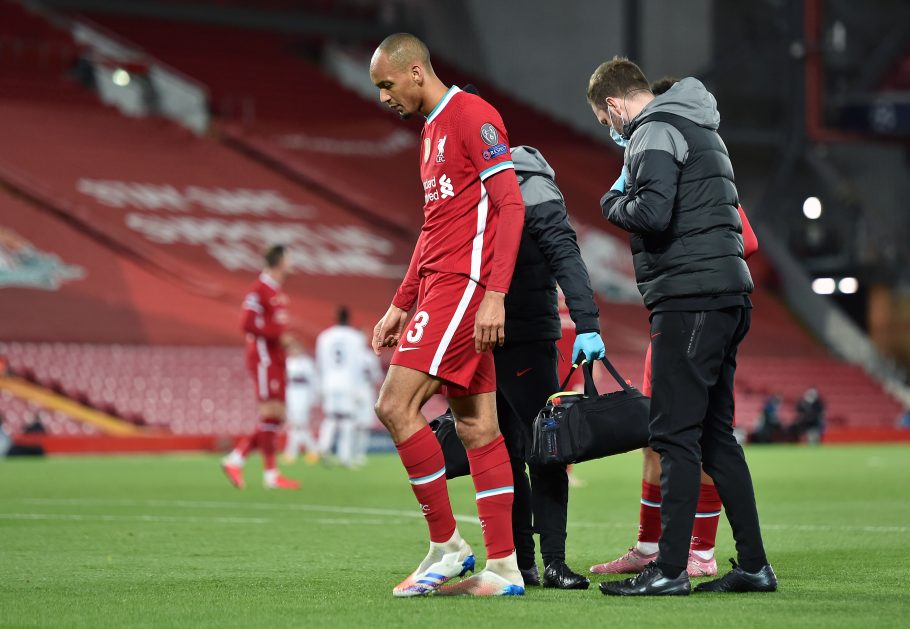 Liverpool boss Jurgen Klopp has provided updates on the fitness of both Diogo Jota and Fabinho, on the back of his side’s win over Sheffield United.

The Reds made the trip to Bramall Lane a short time ago, for their latest Premier League outing.

Jurgen Klopp’s men of course headed into proceedings amid a horrid run of domestic form, which had seen them fall to a quartet of successive defeats over the last couple of weeks.

After both West Ham and Chelsea dropped points already this weekend, though, Liverpool were aware that a bounce back result this evening would see them move to within two points of the top-4.

And, when all was said and done, this is precisely what the champions managed.

Following a goalless first-half, during which the visitors should have opened the scoring on more than one occasion, the deadlock was finally broken by Curtis Jones shortly after the interval:

Liverpool have the lead! 🔴

Sheffield United thought it went out but the VAR rules the goal as legitimate. A smart finish from Curtis Jones.

And this was followed by the game’s killer goal 15 minutes later, when Roberto Firmino’s effort across the face was deflected home by Kean Bryan:

Roberto Firmino needed a slice of luck and that’s what he got.

On the back of an altogether encouraging 90 minutes for his side, meanwhile, Jurgen Klopp also had some positive news for Liverpool’s fans on the back of the full-time whistle at Bramall Lane.

This came in the form of updates on the fitness of both Diogo Jota and Fabinho.

Both players have been sidelined for some time now, with the former having actually been primed to return to action this evening, only to fall ill in the buildup to the clash.

Klopp, though, speaking in a post-match interview, revealed his hope that Jota and Fabinho will both likely be back available for selection on Thursday night, when Liverpool welcome Chelsea to Anfield:

Klopp confirms Diogo Jota should be back against Chelsea and says Fabinho should be close to being back too. 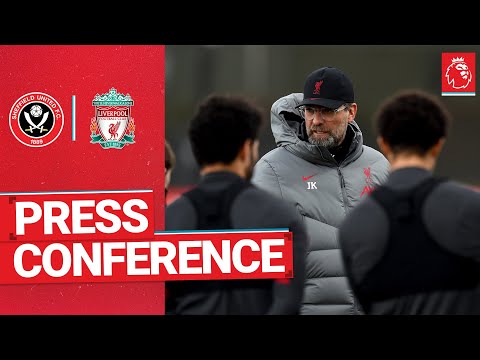