Kevin De Bruyne etched his name further into the history books of the Premier League this afternoon, with his 77th assist. Which players, though, remain ahead of the Manchester City standout in the division’s list of best-ever creators?

The Sky Blues of course headed into proceedings as the most in-form side in all of Europe, having rattled off a staggering 19 successive victories across all competitions.

And, when all was said and done this afternoon, this remarkable stretch only continued.

What a ball that is from Kevin De Bruyne! 🎯

Rúben Dias has his first Man City goal and the home side lead West Ham 👊 pic.twitter.com/IITOyK2UHh

West Ham, to their credit, did go on to pull one back on the stroke of the interval, as Michail Antonio got on the end of Jesse Lingard’s first-time ball to the back post.

But the Citizens juggernaut, in the end, simply proved too much for the admittedly impressive visitors to overcome, as John Stones’ fine finish from the middle of the box 20 minutes from time sent Guardiola and co. 13 points clear at the Premier League’s summit.

And, on another altogether superb afternoon for Manchester City, one of the club’s stars managed to add his name to an exclusive Premier League club.

As outlined above, the hosts’ midfield standout teed up Ruben Dias’ opener at the Etihad, courtesy of a sumptuous left-footed delivery.

This, in turn, took De Bruyne’s assist total in the English top-flight to a hefty 77, enough for 10th on the list of creators in the division’s history:

He moves into the top 🔟 of all time 👏👏👏 pic.twitter.com/DlgRLWc1M4

Which players, though, you may ask, remain clear of the Belgian international as things stand?

An insight into precisely that is provided below, with David Beckham next in KDB’s sights, followed by the likes of ex-teammate David Silva and Arsenal icon Cesc Fabregas.

Top of the pile by some distance, though, is Ryan Giggs: 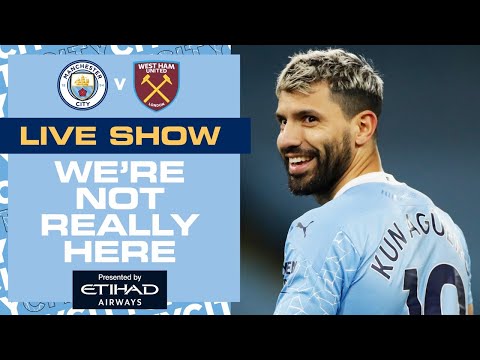 Morning Blues! Michael Brown and Richard Dunne will be the guests on We’re Not… 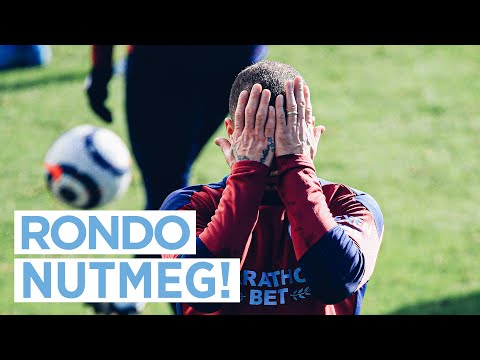