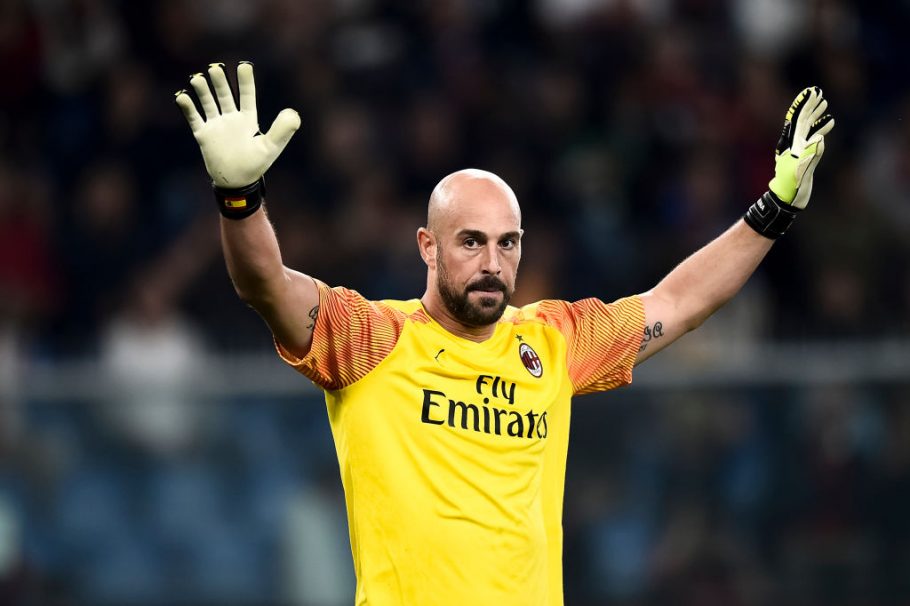 Italian capital club Lazio finished last season just five points off title winners Juventus. Much was made of their title chase and there were expectations of a possible challenge again this season.

Spanish outlet Marca spoke to attacking midfielder and Spain international Luis Alberto to find out what went wrong at the end of last season which could explain why they are currently 10 points adrift, in 6th, of pace setters Inter Milan this campaign. 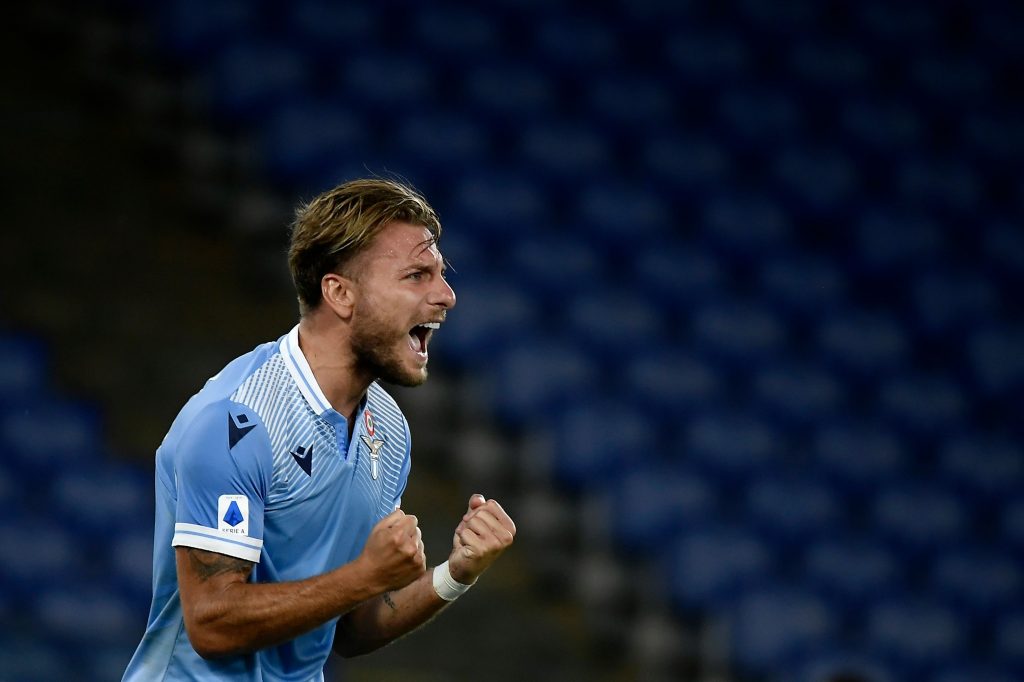 Lazio’s Italian forward Ciro Immobile celebrates after scoring during the Serie A football match Lazio vs Brescia at the Olympic Stadium in Rome on July 29, 2020. (Photo by Filippo MONTEFORTE / AFP) (Photo by FILIPPO MONTEFORTE/AFP via Getty Images)

“The stoppage destroyed us,” said Alberto referencing the break in football due to Covid-19. “We came in a perfect dynamic of game and results. We achieved 17 victories in 21 games. The normal thing with that streak was that we were leaders with 7-8 points of advantage. It was a unique opportunity to make history, but we stayed at the gates.”

“Together before the restart, several players were injured and we finished the League very tight, with only 12-13 players. We lost that champion mentality.”

Lazio managed to progress through the Champions League group stage despite against having several issues with players suffering with Covid-19. They now face Bayern Munich in the last 16.

Whilst the chances of progressing past the current European champions may be slim, Alberto believes that the impact of one player in particular has helped the side with their belief and will be a big bonus for them as they go into the tricky fixture.

“It was what we needed,” he said speaking about the arrival of former Liverpool keeper Pepe Reina. “A player with hierarchy, who has won everything and is respected and who, through thick and thin, says things to your face. We were a family, but we lacked a father like Pepe.”

“Reina was what we lacked. This Lazio is a family.” 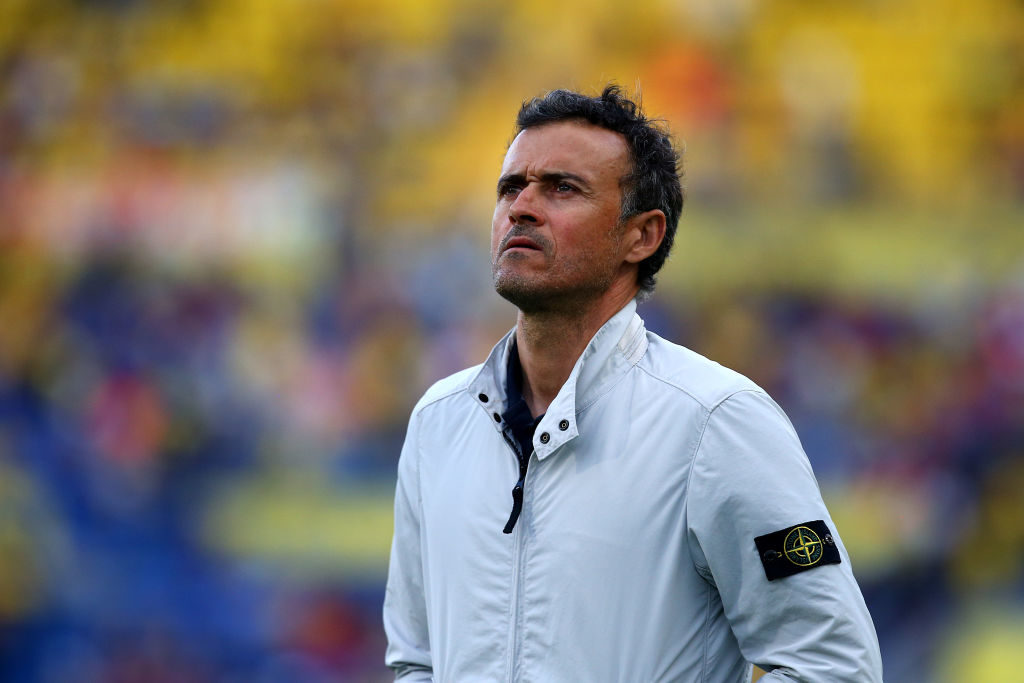 Alberto will be hoping his performances with the help of his compatriot Reina can help him earn a place with the Spanish national side although current coach Luis Enrique has not yet called him up thus far.

“The Euro? I am aware of each list. Luis Enrique has not called me yet, but I will continue working to convince him to change his mind.”

Spain are not in short supply of options and Luis Alberto will need to play out of his skin to earn the place on the plane.

120 needy students in Bomet get full sponsorship under Elimu Scholarship

International Friendly: All The Players Are Well Prepared For The Game...