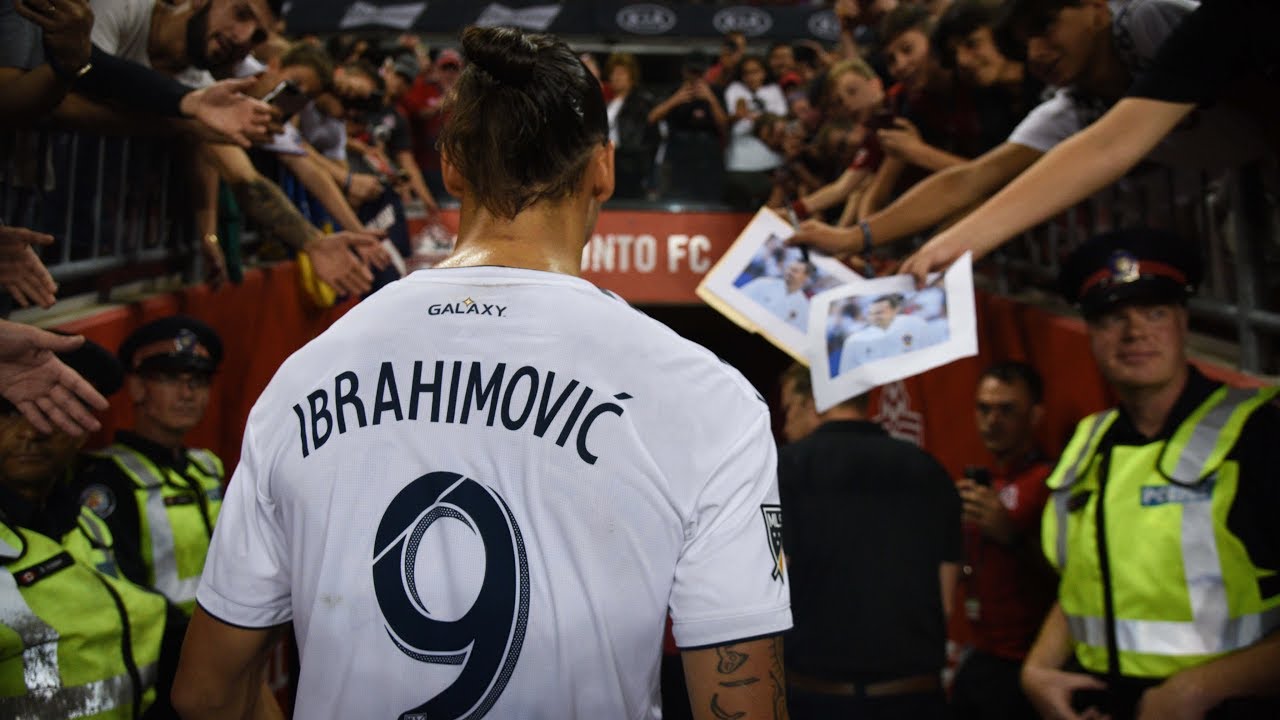 NBA star Lebron James has revealed that he is ‘the wrong guy to go at’, following Zlatan Ibrahimovic’s suggestion that he would be best served in sticking to matters on the basketball court.

‘Do what you’re good at’

This came when the AC Milan star appeared to aim something of a dig at the aforementioned James, over his frequent political and social stances.

During an interview on Thursday, Ibra, when drawn on the Los Angeles Lakers forward, explained:

‘I don’t like when people with a status speak about politics. Do what you’re good at doing.’

Lebron has of course long been recognised, and in turn lauded, for his work away from basketball, with the 36-year-old a leading voice behind the NBA’s push against racial injustice and police brutality in the United States.

SIENA, ITALY – APRIL 29: Zlatan Ibrahimovic of AC Milan celebrates after scoring a goal during the Serie A match between AC Siena and AC Milan at Artemio Franchi – Mps Arena Stadium on April 29, 2012 in Siena, Italy. (Photo by Gabriele Maltinti/Getty Images)

In turn, it subsequently came as little surprise when James was questioned on Ibrahimovic’s comments, during a post-game interview of his own this weekend.

After leading the Lakers past the Portland Trail Blazers, the awaiting media pressed the 4-time NBA champion on the matter, with the Cleveland native having been in no mood to mince words:

‘Because I was a part of my community at one point and saw the things that were going on, and I know what’s still going on because I have a group of 300-plus kids at my school that are going through the same thing and they need a voice.’

‘I’m their voice and I use my platform to continue to shed light on everything that might be going on, not only in my community but in this country and around the world.’

James then alluded to previous comments regarding racism on the part of Ibrahimovic himself, which saw the legendary hitman suggest that he had been treated differently by the Swedish press, due to his last name, back in 2018:

‘He’s the guy who said in Sweden, he was talking about the same things, because his last name wasn’t a [traditional Swedish] last name, he felt like there was some racism going on. I speak from a very educated mind. I’m kind of the wrong guy to go at, because I do my homework.’

LeBron responded after Zlatan Ibrahimovic criticized him for his activism.

“I’m kind of the wrong guy to actually go at because I do my homework.” pic.twitter.com/VyKgBrYuiz

After Luke Shaw reveals Stuart Attwell ‘told Maguire it was a penalty’, Solskjaer hits out at Chelsea & opposing managers

R100m paid out of Mogale City municipality account in a single...