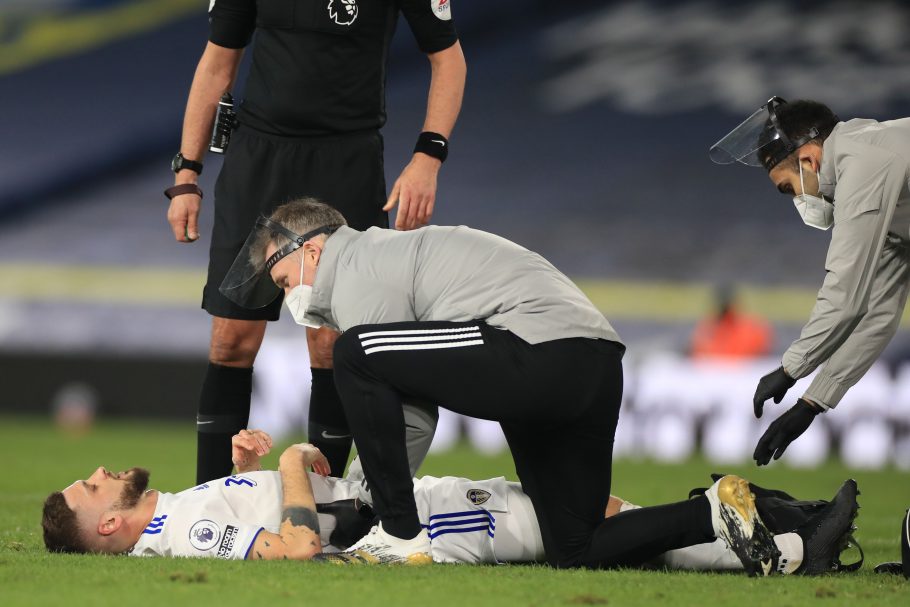 Leeds United have this evening been dealt their latest blow on the personnel front, after Mateusz Klich was forced out of the club’s meeting with Southampton.

Marcelo Bielsa’s men are of course currently locked in action with the Saints at Elland Road.

The clash marks the only midweek fixture in the Premier League, having been rescheduled to allow Southampton to play out an FA Cup 3rd-round meeting with Shrewsbury last month.

Ahead of kick-off, it was hosts Leeds who held the advantage in the English top-flight table, sitting two points clear of Ralph Hasenhuttl’s struggling outfit, in 11th.

And, as things stand at Elland Road, the Whites only look set to extend this gap further.

Leeds currently lead by a goal to nil, courtesy of Patrick Bamford’s latest fine finish, early in the 2nd-half:

As outlined above, however, on an otherwise positive evening thus far, Marcelo Bielsa and co. have also been dealt a blow on the injury front.

The player to have picked up the problem was Mateusz Klich, who, after going to ground holding his back just shy of the hour mark, was eventually forced to limp off to be replaced by Ezgjan Alioski:

*Update* – Southampton, too, have since also seen a key performer hobble out of proceedings at Elland Road.

After appearing to pick up a muscular problem, Oriol Romeu was hauled off a short time ago, with Ralph Hasenhuttl having opted to introduce Moussa Djenepo in his place:

70: A blow as @OriolRomeu takes a knock and can’t continue. @MoussaDjenepo2 takes his place. [1-0] pic.twitter.com/6wg67JvOV1

Maguire bemoans bench, TAA slipping & an Ex-Arsenal striker inside the top 200: How the PL’s stars fared in Fantasy Football this week 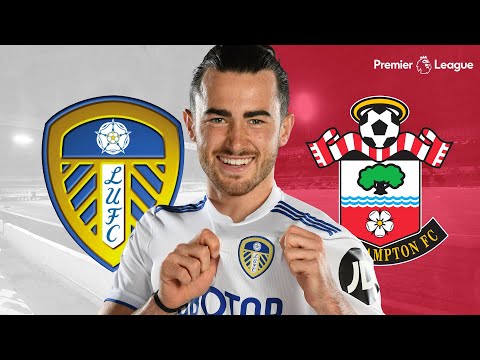 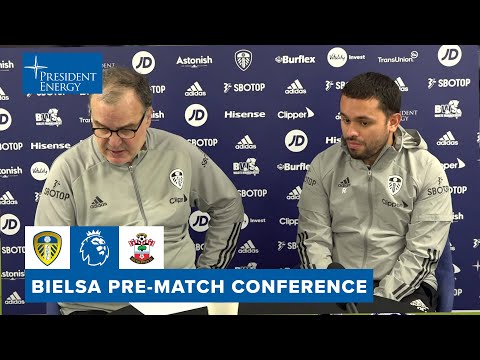 Arsenal CONFIRM the signing of Jorginho from Chelsea for a £12m...

‘More To Come From Haaland’

Breaking: Sadio Mane will miss World Cup due to injury