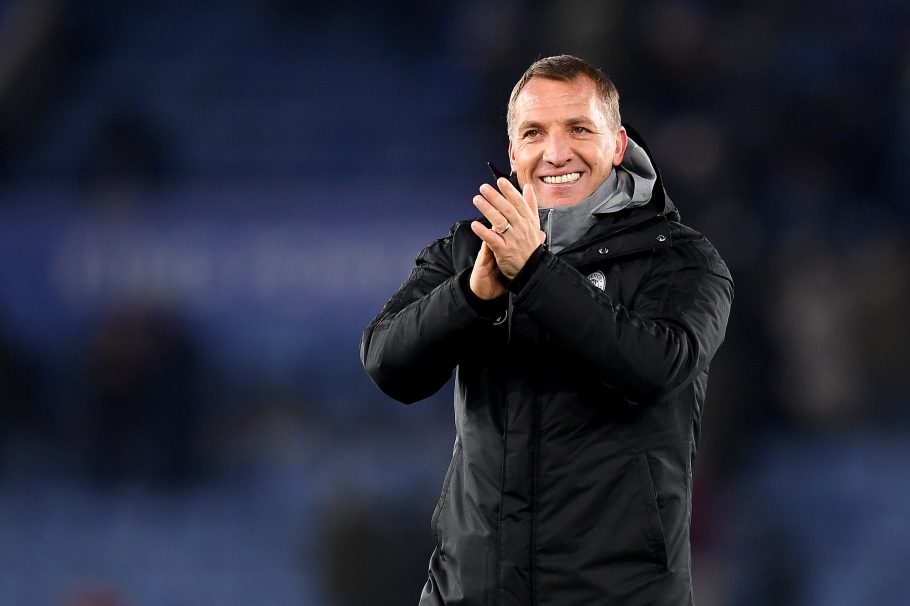 Leicester City will play host to Sheffield United in a Premier League tie on Sunday afternoon.

With the Foxes out of Europe, they do now have an advantage over the majority of the sides also competing with them for a Champions League spot.

2nd-place Manchester United, for example, faced a gruelling clash with AC Milan on Thursday evening and are back in action again on Sunday.

Leicester, meanwhile, have not been in action since Saturday the 6th of March when they downed Brighton.

So, Brendan Rodgers and co. should be extremely well-rested for what looks set to be a routine win.

Sheffield United’s fate has been sealed for some time now, with the Blades currently sat dead bottom of the Premier League having amassed 14 points from 28 outings this term.

United have also scored just 16 goals in the league throughout 2020/21, by far and away the lowest of the 20 clubs.

Prior to his side facing off with Sheffield United, Brendan Rodgers held his latest press conference on Friday.

In said presser, Rodgers would provide updates on a number of his stars.

And in a boost for the Foxes, Rodgers confirmed that Jonny Evans, Dennis Prate and Ayoze Perez should all be back available at the weekend:

“We’ve got Jonny Evans back and available. Dennis Praet has been training this week and should be available. Ayoze Pérez too.”

“We’ve got Jonny Evans back and available. has been training this week and should be available. Ayoze Pérez too.” pic.twitter.com/7HLKBzSCBE

There was also an update on the still sidelined James Maddison:

James Maddison remains out, and there is further update offered on a potential return. The club will monitor him and we will know more after the international break. “Hopefully, he’ll play a real part in the remaining games.” 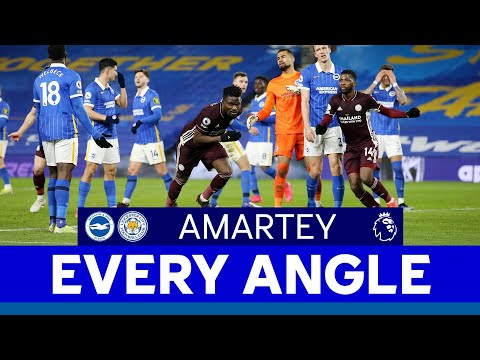 A massive goal for the Foxes from Dan Amartey! 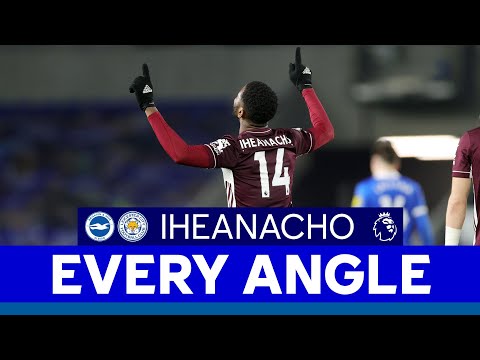 How Changing the African Narrative Can Change the Region