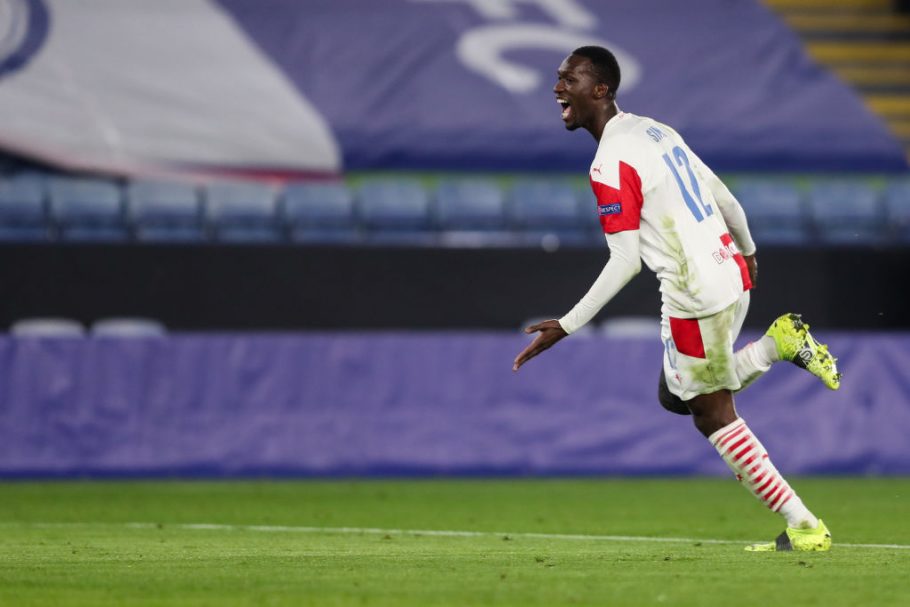 Leicester City have crashed out of the Europa League  following a disastrous night at the King Power stadium. Their visitors Slavia Prague were worthy  2-0 winners, but Leicester put in in what must be one their worst display of the season.

Leicester fell behind in the 49th minute when Slavia played a long ball down the left wing and Nicolae Stanciu swung a high cross into the box. Lukas Provod, unmarked at the far post, stayed calm and steered the ball past Kasper Schmeichel.

The away goal meant Leicester needed to score two to stay in the competition and Jamie Vardy had the ball in the net in the 65th minute but his goal was ruled out for his handling of the ball in the built up.

Despite trying, Leicester never really got going and in the 79th minute they allowed Abdallah Dipo Sima far too much time on the edge of the area and he arrowed a shot into the bottom corner. The 19 year old Senegalese striker is enjoying a stellar season so far.

It’s gone from bad to worse for Leicester… 😳

Abdallah Sima takes aim from 25 yards out, finds the bottom corner and Slavia Prague are 2-0 up at the King Power! 💥 pic.twitter.com/1SA0Jtee5N

Abdallah Sima with a goal against Leicester!

Sima for Slavia this season:

19 years of age. What a player! pic.twitter.com/lzYmx9hXRn 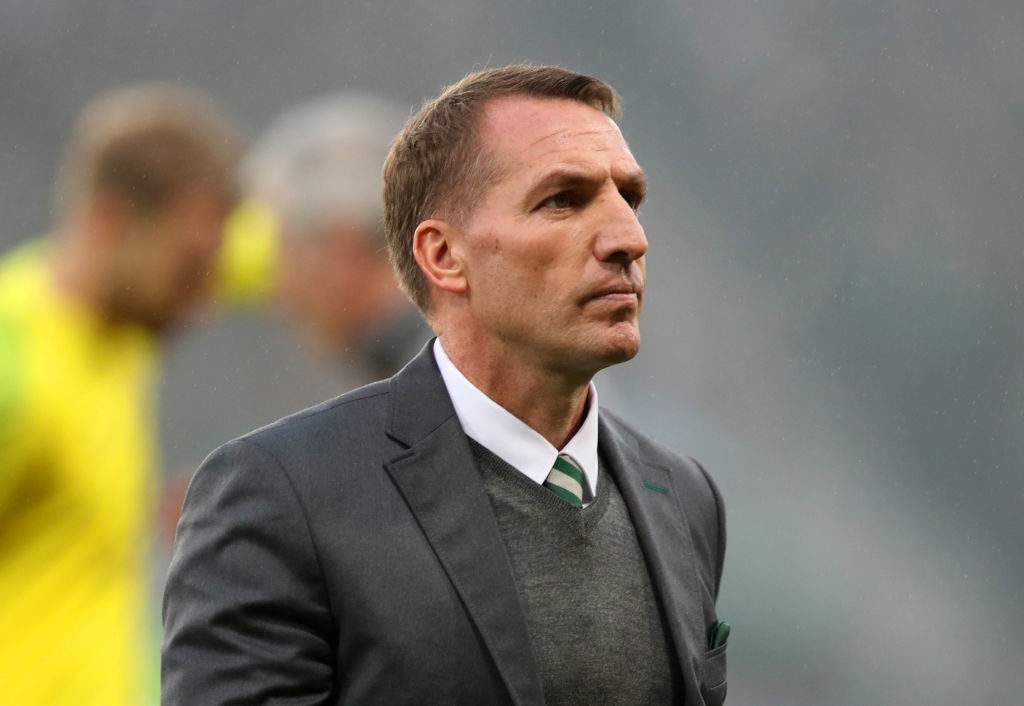 GLASGOW, SCOTLAND – DECEMBER 02: Brendan Rodgers, Manager of Celtic looks on prior to the Betfred Cup Final between Celtic and Aberdeen at Hampden Park on December 2, 2018 in Glasgow, Scotland. (Photo by Ian MacNicol/Getty Images)

Brendan Rodgers has failed to guide a side out of the Round of 32 for the fifth consecutive time. Tonight’s disappointing result follows further failures with both Liverpool and Celtic, something Rodgers would most likely have moved past.

He will hope tonight’s result is just a blip and look to return to winning ways as the club face Arsenal and Burnley in quick succession in the coming days.

Leicester are still in the top 3 of the Premier League and in the FA Cup Quarter Finals, but Rodgers will be hoping there is no repeat of last seasons end of season form which saw them drop out the Champions League places at the end of the season. 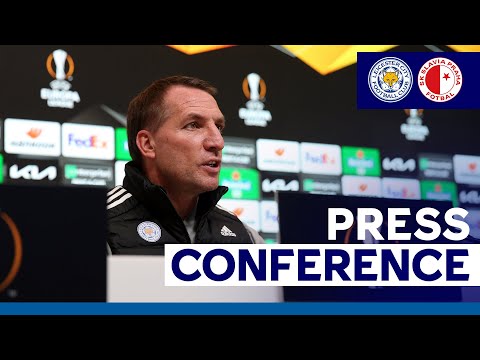 ‘We Can Get The Job Done’ – Brendan Rodgers | Leicester City vs. Slavia Prague 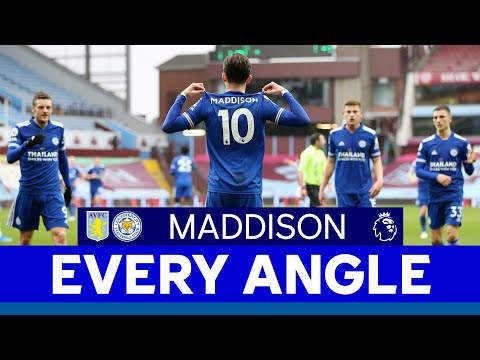 Every angle of James Maddison’s superb goal at Villa Park.

Man Sonko bailed out after shoplifting arrested for repeat offense