Barca back on track

Ronald Koeman’s men were back in La Liga action on Saturday afternoon, making the trip to the Ramon Sanchez Pizjuan, for a meeting with Sevilla.

The Catalans headed into proceedings on the back of a much-needed bounce-back result in their prior outing, when they put a shaky week behind them courtesy of a 3-0 downing of Elche.

And, when all was said and done in Andalusia, Barca’s return to form continued.

An impressive all-round display eventually saw the Blaugrana emerge on the right side of a 2-0 scoreline, to jump back above Real Madrid into 2nd in the Spanish top-flight table.

Lionel Messi unsurprisingly proved the star of the show, first teeing up Ousmane Dembele for the game’s opener just shy of the half-hour mark:

Ousmane Dembele with a composed finish to break the deadlock! 😎

That goal is just what Barcelona needed 🔵🔴 pic.twitter.com/hiWwBbA041

And Barcelona’s talisman then turned goalscorer himself 5 minutes from time, killing off any remaining hope of a Sevilla comeback with a close-range finish, after seeing his initial effort kept out by Bono:

As outlined above, however, the impressive feats surrounding Messi’s latest display did not end with simply another goal and assist.

As per statisticians Opta, the Argentine took his total of completed dribbles in La Liga this season to an eye-watering 100 versus Sevilla.

This makes Messi just the 2nd player across Europe’s top-5 leagues to reach such a mark, behind Wolves’ Adama Traore, who has managed 105. 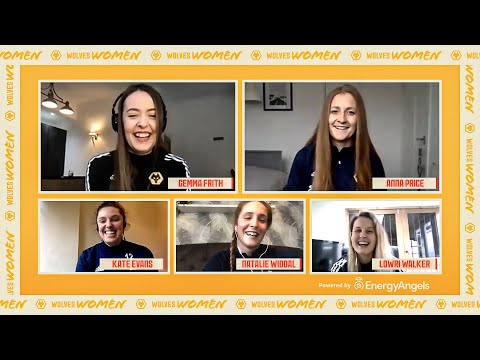 Teammates Wolves Women Edition! | Squad catch up and quiz ahead of league restart 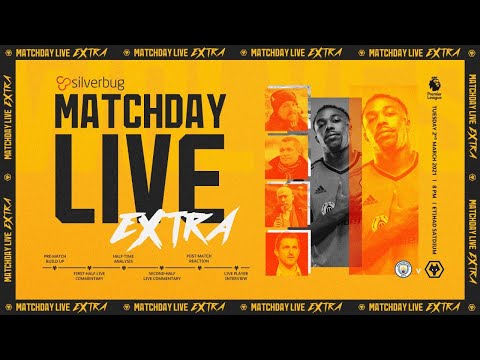 Four injured in attack by assailants on a family in Saboba