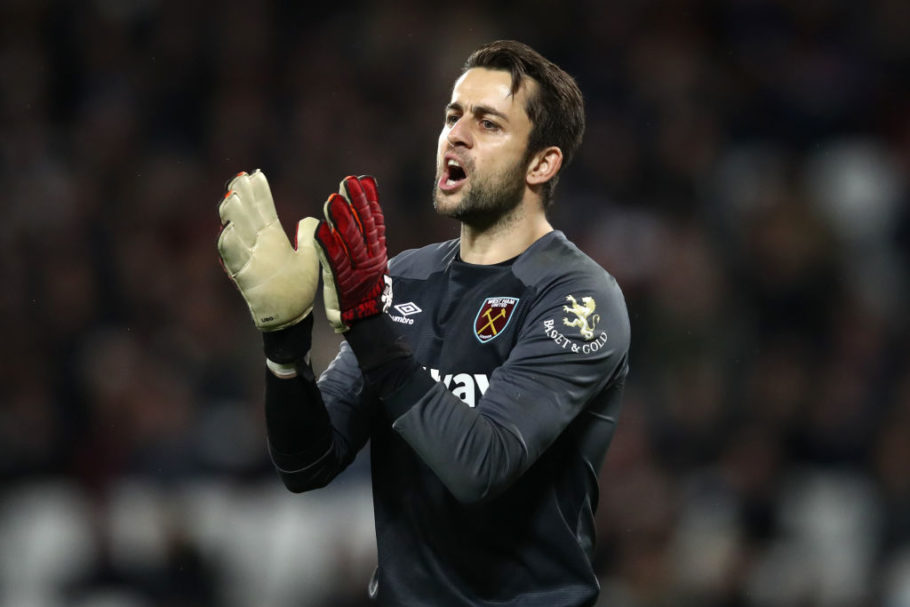 Lukasz Fabianski has agreed to extend his contract with West Ham until June 2022.

The Polish international joined West Ham in June 2018 following Swansea City’s relegation from the Premier League and went on to win the club’s Player of the Year in his first season.

The ex-Arsenal stopper has kept 22 clean sheets in 90 appearances for the Hammers and also has 50 caps for Poland.

Speaking on his delight at extending Fabianski said;

“I’m really happy about it. I’m just happy that is has been sorted, it’s done and at the same time I would like to say I’m very thankful for the belief the Club has put in me and I want to just continue to do well for the team, for the Club and fans. “

“I’m really pleased and really looking to continuing to work hard and put in  good performances for the Club.”

“I’m really enjoying it. I think it has been a really good move for me and since I came here, I’ve felt very settled.”

Fabianski is the second player to sign an extension this week, adding experienced heads to David Moyes team. 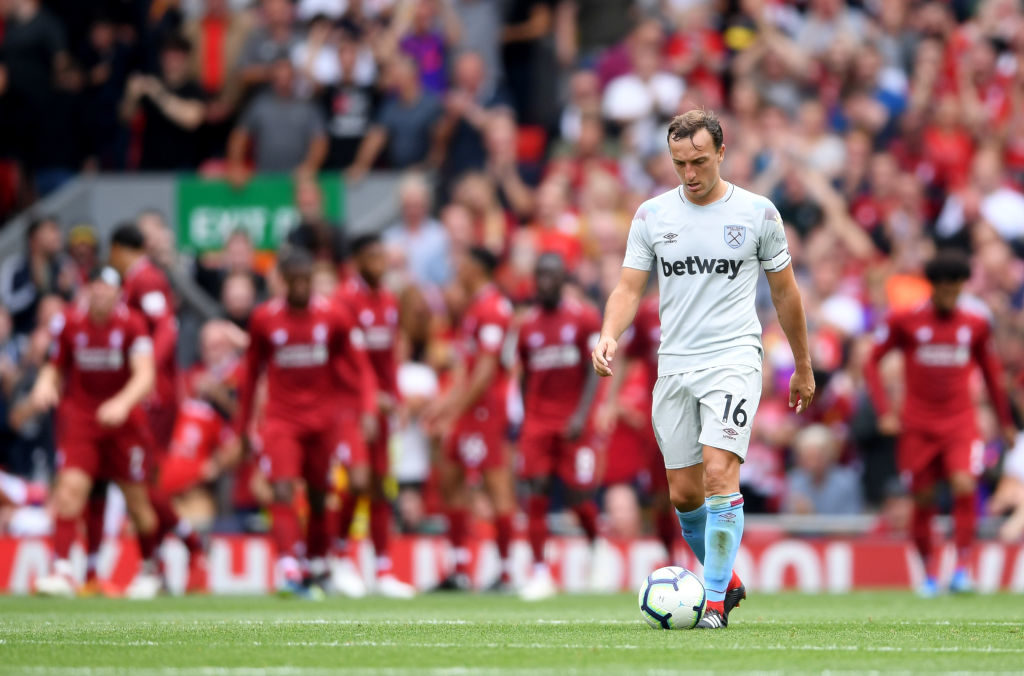 101 covered the news that long standing club captain Mark Noble was due to sign a new contract with his boyhood club and yesterday the news was confirmed.

Noble released an open letter to the West Ham faithful in which he revealed it would be his final season at the club he has been at since 2004.

An Open Letter from Mark Noble.

With the club in fifth place in the Premier League, with a game in hand on fourth placed Chelsea, both Fabianski and Noble will be hoping that their final season at West Ham is one in which Champions Leagues Football comes to the London Stadium for the first time.

It would no doubt be a fitting end for both fan’s favourites.