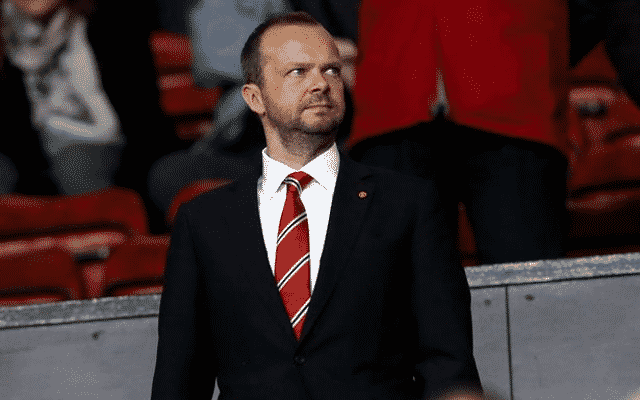 Delottie have issued their 24th annual Football Money League and the Swiss Ramble has covered it in great depth and detail on Twitter this morning. If numbers is your thing, then it makes for a fascinating read.

Barcelona and Real Madrid remain the top two clubs in the world, in a year unlike no other. Deloitte believe the clubs featured have lost a combined £2 billion in match day revenue as a result of the Covid19 pandemic.

Deloitte have published the 24th edition of their annual Football Money League, which ranks the world’s leading football clubs by revenue, this time covering the 2019/20 season. Some thoughts in the following thread.

Chelsea’s return to the Champions League had a big impact on their finances understandably, but failing to reach the Final again also impacted Spurs and Liverpool.

The importance of European qualification is evident from #CFC return to the Champions League, though #LFC and #THFC had lower revenue after only reaching last 16 compared to the final in 2019. #MUFC hurt by dropping to Europa League, though #WWFC did well after reaching QF. pic.twitter.com/rnE0qkCD4Q

Spurs however received a big boost from the opening of their new stadium. 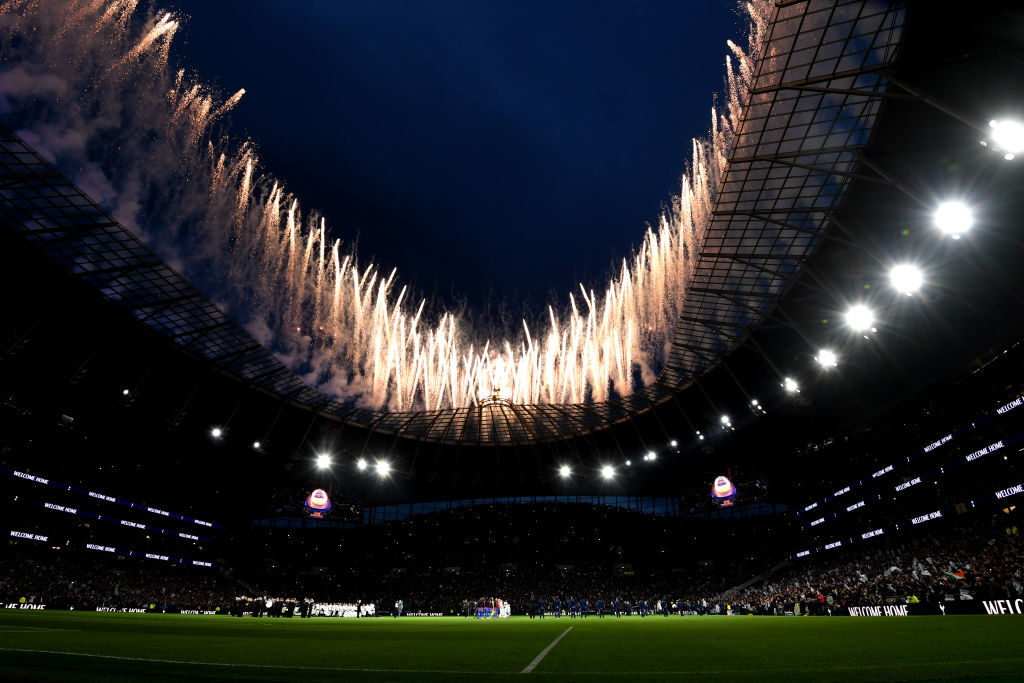 The race for European football this season looks set to be one of the most exciting in years as West Ham, Leicester and Everton look to gatecrash the top four.

HURIWA to Gov Tambuwal, Sokoto College Management: You Have Blood of...