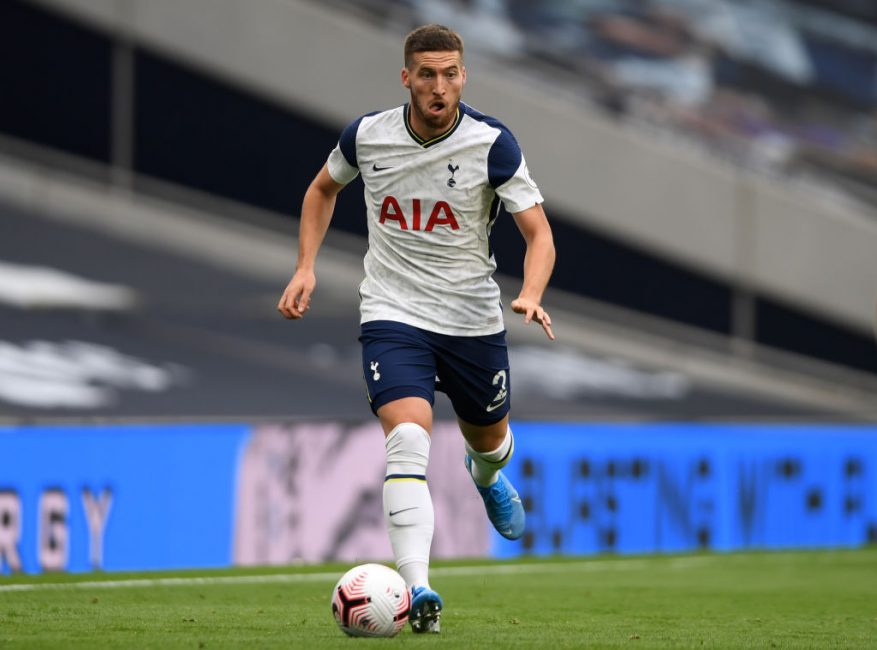 Spurs are understood to have paid £15m to bring the Republic of Ireland international to north London.

Such a fee, at the time, looked something of a steal, when taking into account how impressive the full-back had proven over the previous two seasons.

The 29-year-old was particularly effective going forward, and formed a solid partnership with Adama Traore. 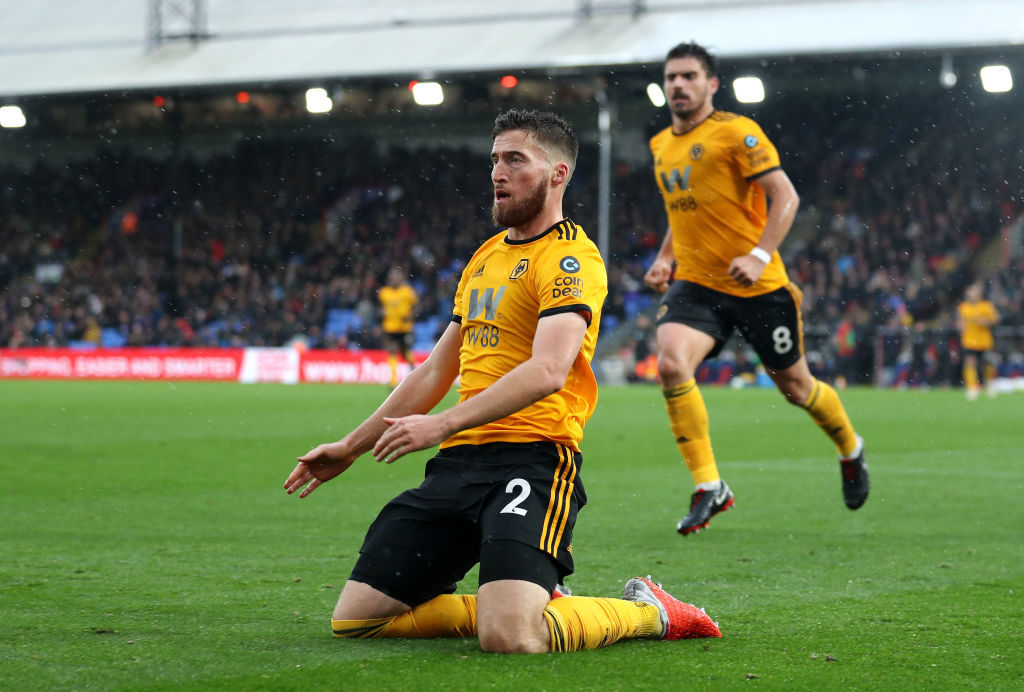 Doherty to be sold in summer window?

Since making the switch to north London, though, Doherty has struggled for any sort of regular game-time.

Instead, Serge Aurier has been primarily used by Jose Mourinho as the Lilywhites’ first-choice right-back.

And, even when the Ivorian missed out in Spurs’ last outing vs West Ham, Mourinho instead opted to start Japhet Tanganga – a centre-back by trade – over Doherty.

In turn, now, less than a year after his arrival from Wolves, Doherty’s future in the English capital is being called into question.

The stopper remains under contract with the Lilywhites until the summer of 2024.

However, according to a report from ESPN on Monday, Doherty’s future at Spurs is uncertain, with it suggested that Mourinho is harbouring doubts over the defender. The Portuguese is therefore considering making the right-back available for transfer this summer, unless his form improves.

Exclusive: Matt Doherty’s future at #thfc is uncertain with Spurs boss Jose Mourinho frustrated at his lack of progress. Could be made available this summer if the situation does not improve. Story: https://t.co/tTFlirfngd 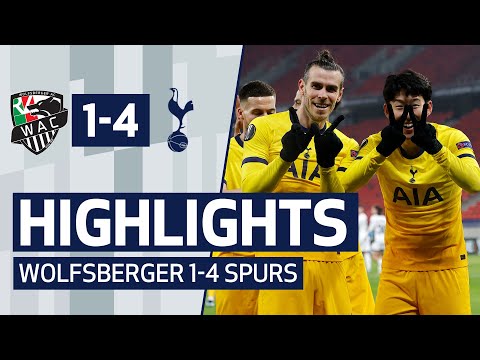 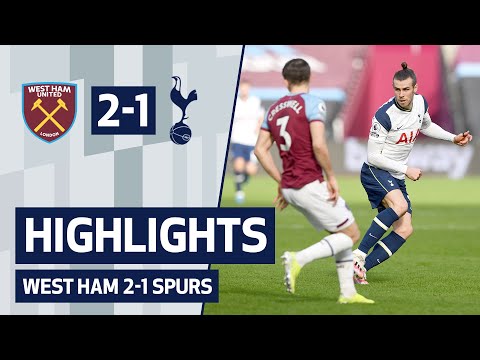