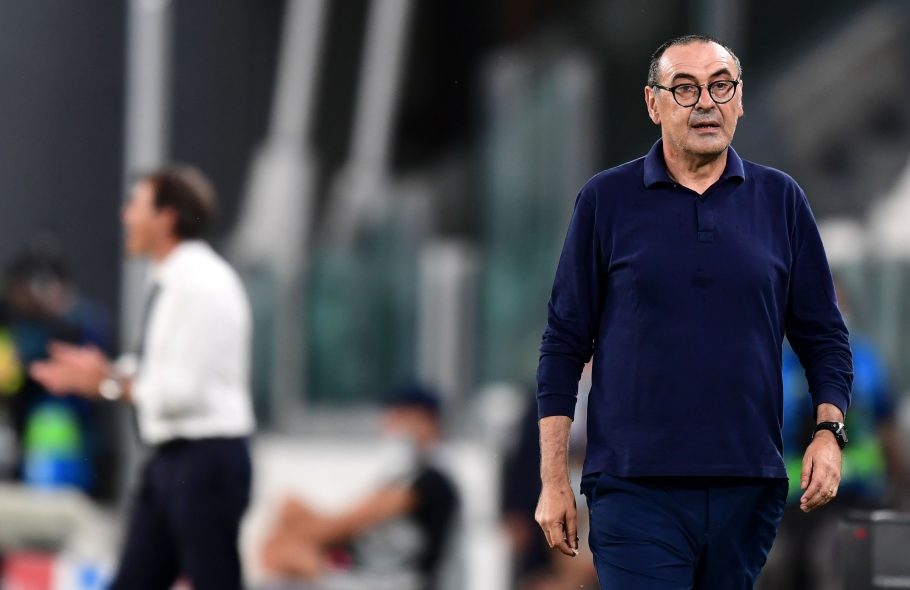 There could be a sense of stepping back in time at Napoli this summer, if the Partenopei manage to reunite former manager Maurizio Sarri and Chelsea’s Jorginho, which the player’s agent suggested would be a “wonderful idea”.

“Sarri at Napoli with Jorginho is a wonderful idea. The player has two and a half year left on his contract with Chelsea and an important salary.”

“It’s possible on a football level, certainly. We’d have to see what De Laurentiis thinks. Naples is a city that Jorginho loves very much, which marked an important part of his career.”

“Sarri is also an important coach for him, at which he expressed himself at the highest level.”

Of course, the duo not only spent time at Napoli, as Sarri brought Jorginho with him, for £57 million, when he took over from Antonio Conte at Chelsea in the summer of 2018. 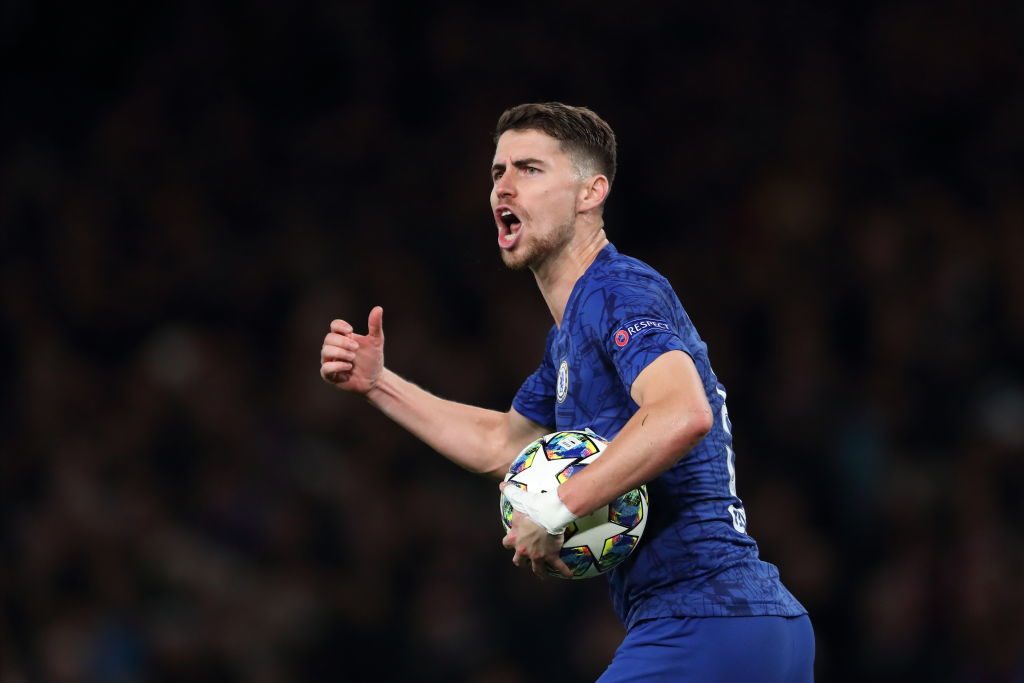 LONDON, ENGLAND – NOVEMBER 05: Jorginho of Chelsea celebrates after scoring a goal to make it 3-4 during the UEFA Champions League group H match between Chelsea FC and AFC Ajax at Stamford Bridge on November 5, 2019 in London, United Kingdom. (Photo by James Williamson – AMA/Getty Images)

Napoli’s current manager, Gennaro Gattuso, could see his time in Naples come to an end this summer, as his relationship with club president Aurelio De Laurentiis is said to be strained.

Should he leave, Sarri, who has been out of work since being sacked by Juventus, could be viewed as a viable option to make a return. He led the club to two second-place finishes in Serie A, and impressed with a free-flowing style of play. Napoli did, however, fail to win any trophies.

Jorginho was a mainstay of that team, and has ever since been associated with Sarri-ball, but he has established himself in Thomas Tuchel’s Chelsea side, after being a bit part player under Frank Lampard earlier this season.

Whether he is in the long-term plans of the Blues boss is yet to be seen.

Work suspended in UAE for 3 days after president’s death