Memphis Depay concedes he could leave Barcelona in January. 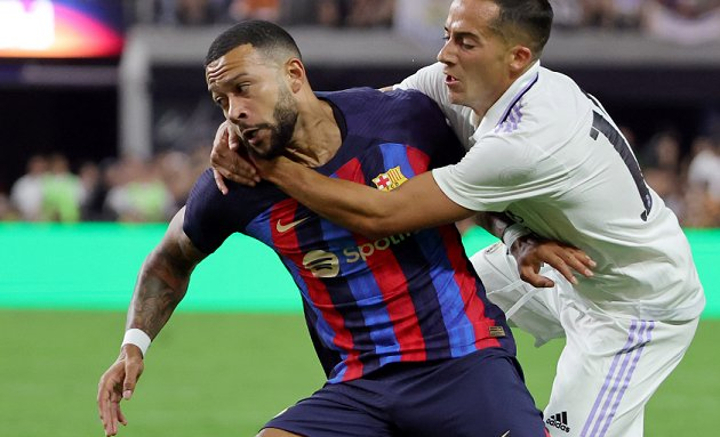 The Holland striker is off contract at the end of the season and it’s been suggested he is seeking a move away over the New Year.

Depay said, “I don’t know what will happen after the World Cup. I’ve recovered from an injury and I’m enjoying the tournament.”

Barca are willing to sell the 28 year-old for a knockdown fee of €5m.

Juventus and former club Manchester United have been linked with Depay in recent days.

Cabinet Secretaries to forgo one month salaries in support of drought...