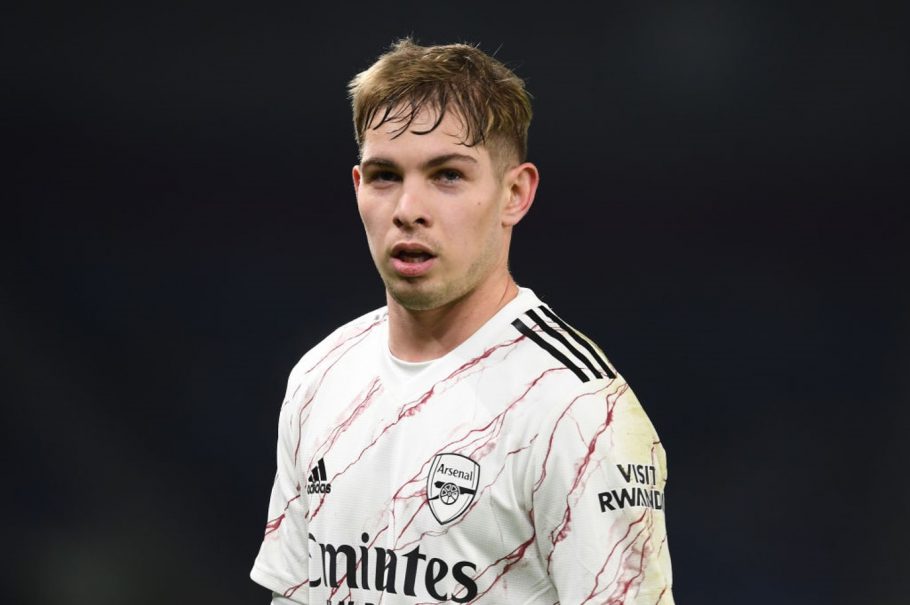 Saturday’s early Premier League kick-off will see Arsenal face a trip to Turf Moor for a clash with Burnley.

The Gunners, as of writing, are sat 10th in the English top-flight having won two and lost three of their last five.

Said form means that Arsenal are currently eight points off a Champions League place and six points off a Europa League spot.

And whilst that doesn’t seem like too much ground to make up, the north Londoners would require all of Aston Villa, Everton, Tottenham and Liverpool – most of whom have games in hand – to fall off.

So, the north Londoners are probably not too concerned with the league at present and are instead likely to be focused on their Europa League run.

As for Burnley, they are currently 15th in the Premier League, five points from safety.

The Clarets are struggling for wins, but they are proving tough to beat, losing just one of their last five.

The latest on Emile Smith Rowe

Ahead of Saturday’s game, Mikel Arteta held his latest press conference on Wednesday.

During the presser, Arteta would provide an update on Emile Smith Rowe.

The midfielder has been a key figure for Arsenal in recent months, providing some much-needed creative spark.

However, ESR managed just 42 minutes vs Leicester last weekend, with Arteta confirming post-match that he had a muscle injury.

But when speaking about Smith Rowe on Wednesday, Arteta stated that he had a scan on Tuesday and his issue is not significant:

Emile had a scan yesterday, it doesn’t look a significant injury but he was in discomfort. For the rest, hopefully everybody should be okay.

Every word from this morning 👇 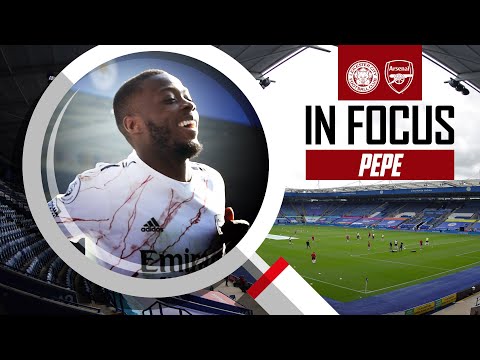 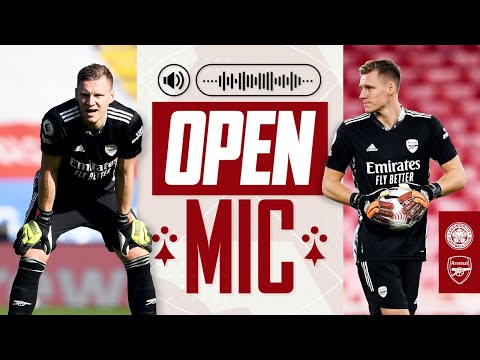 Police arrest killers of Alhaji Sagir Hamidu, 21 others in major...

I’m Ready To Be A Sweeper At The Presidential Villa If...