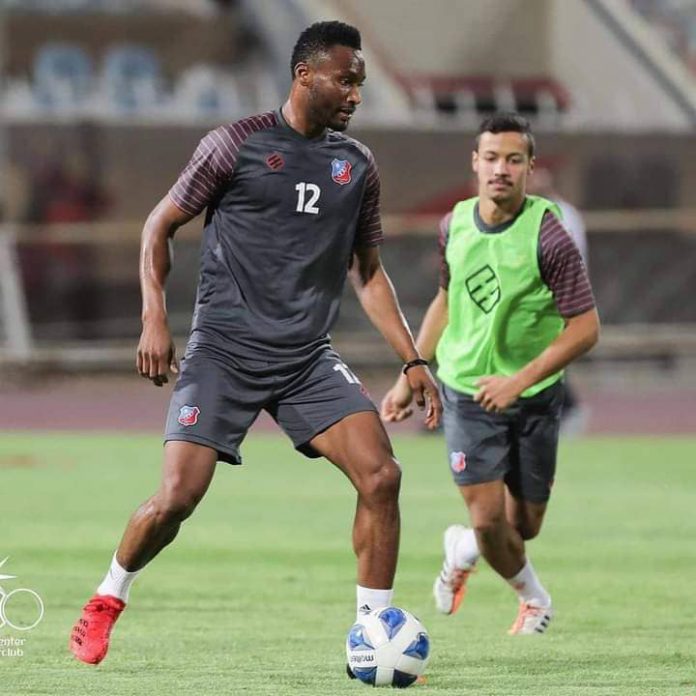 Chelsea icon John Obi Mikel is being linked with a move to the LS V.League 1, few days after his contract with Kuwait SC was terminated.

According to multiple press reports in the Vietnamese media, including TheThao247, Mikel terminating his contract with Kuwait SC has increased the possibility that he will be moving to Vietnam in the near future.

It is claimed that the former Nigeria international used his own money to buy out his contract with Kuwait SC amid speculation that his contract was terminated because he wasn’t up to the required level, which does not add up as he was playing in a tough league, the EFL Championship, around five months ago.

Ho Chi Minh City FC are reportedly the frontrunners for the signature of the 2013 Africa Cup of Nations winner.

Respected Vietnamese agent Nguyen Minh Chau revealed in September that Mikel has promised to continue his career in Vietnam in 2022 but a contract has not yet been signed.

If Mikel’s move to Vietnam materializes, it would be a huge boost to the championship given the central midfielder’s profile.