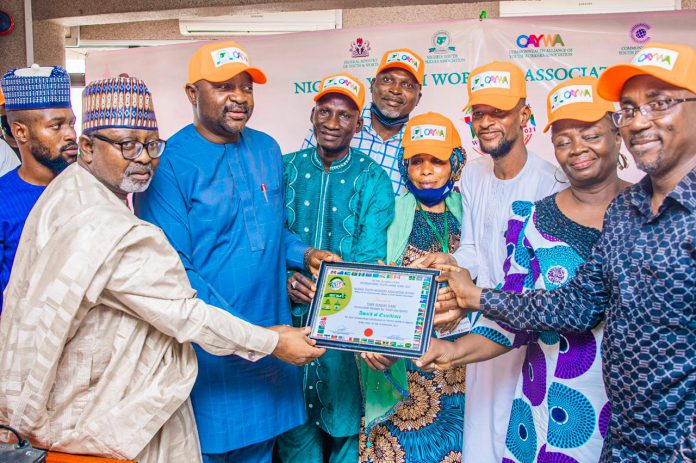 The Federal Ministry of Youth and Sports Development has confirmed the appointment of Mr. Adesoji Eniade as the Director General (DG) of the Citizenship and Leadership Training Centre(CLTC).

He replaces Oluremi-Shola Phillips whose tenure as overseeing Director expired on Wednesday, November 3, 2021.

The Ministry wishes to state that the appointment of Mr. Eniade was officially made by President Muhammadu Buhari on the 25th of June, 2021 as is his sole prerogative.

In a related development, the Ministry has clarified that due process was followed in the appointment of Professor Adewale Morounkola as the new Director General(DG) of the National Institute for Sports(NIS).

Professor Morounkola replaced Dr. John Dadi-Mahmud who passed on, on the job, after a brief illness in January 2021. He was not removed as alleged in some quarters.

The two approvals were made upon the recommendations of the Minister to Mr. President who subsequently approved.

Professor Morounkola has since assumed his position at NIS.

It is also completely false information that the two former DGs were removed by the Minister of Youth and Sports Development. None was removed. One died. And the other’s term expired.

The Ministry wishes to state that information about all the processes and developments in the departments and agencies under the Federal Ministry of Youth and Sports Development are in public space and easily verifiable.