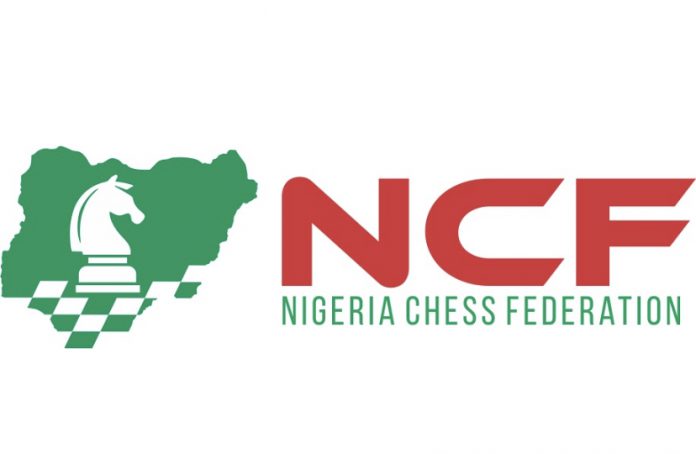 Nigeria Chess Federation (NCF), yesterday released the names of the players invited to the annual National Chess Championship of Nigeria will hold in Lagos from 8th-14th of November this year.

In the list made available by Caretaker Committee member of the federation, Alhaji Bode Durotoye, 20 players made up of 10 males and 10 females have been invited for the re-introduced format at selecting the best players from both genders annually.

Durotoye also confirmed that NCF appointed Orchid-Lekki Chess Club (OLCC) as the host of the championship which will hold at Orchid Hotel, Lekki, Lagos.

He said further that an additional player is given wild card entry in both sections to complete the 10 entries just as two players in the section are on stand-by should any of the players invited decides to opt out of the competition.

In addition, there will be one Wild card player per category selected based on the discretion of the NCF making it 10 players in the two categories. Also, each category will have 2 standby players in case any of the 10 players listed to compete, pulls out for whatever reason.

In the male section, veteran star players, International Master Bunmi Olape and IM Oladapo Adu are on standby while Peace Samson and Yemi Osundinakin may come in from the female section.

The mode of selection of the national champion of chess has been a bone of contention among stakeholders of the game since last decade with ‘reformist’ agitating for a separate tournament based on the rating of players in the year under review as against one of the major tournaments in NCF calendar over the years.

“What we have today is a departure from the past because we have to go with the global standard which evaluates all the players in tournaments over a period of time and invite them for a separate tournament to award the best player in both male and female in a calendar year,” Durotoye explained.