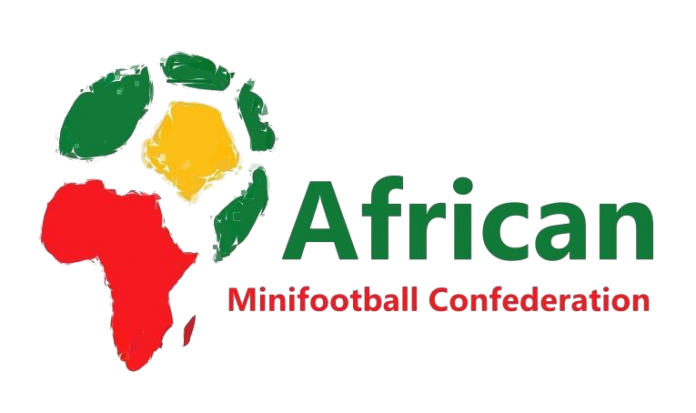 The next African Minifootball Confederation Annual General Meeting will be in held Ibadan, Oyo State on Wednesday, 9th June 2021.

The AGM which is scheduled to hold at the venue of the draws of the 2021 African Minifootball Cup will see the President of the African Minifootball Confederation addressing the member Association, on the NMA’s financial report, election of two members to complete the legal composition of the executive among others.

This is contained in a statement made available and signed by the Secretary General of AMC, Sami Bouzid which reads: “Agenda of the AMC executive committee meeting which will be held in Ibadan on June 9, 2021 is as follows.

Approval of the financial report by the affiliated national Federations and Associations (which have contributed to the Confederation budget during the aforementioned period). Presentation of a brief summary of the activities of each member Federation, by its presidents or representatives.

Election of two members to complete the legal composition of the executive board of the Confederation (president + 7 members) from among the candidatures sent by the affiliated Federations to the General Secretariat of the Confederation following announcement number C009 of 11/5/2020.

Setting a deadline for the submission of candidatures from member national Federations and Associations to update and complete the composition of Confederation committees.”

PSG boost as Neymar trains ahead of Barcelona