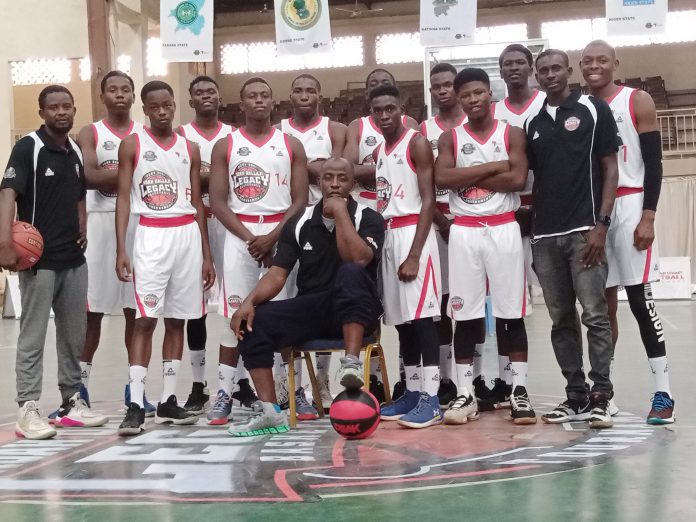 Eight teams have qualified for the quarter finals of the ongoing Noah Dallaji Legacy U17 Basketball Tournament.

Meanwhile, Plateau are the only team without a loss as the group stages ended on Wednesday at Indoor Sports Hall of Sani Abacha stadium Kano State.

Taraba and Katsina could not make it through to the quarter finals. The quarter finals dunks off on Thursday where Bauchi State U17 Basketball team trade tackles with Kebbi in the first knockout game at 3:00 pm.

Plateau will look to increase their unbeaten runs when it locks horns with their North Central counterparts Kwara State at 4:30 pm while Kaduna who lost to Bauchi in their last group game face Gombe at 5:30 pm.

Niger will attempt to spring a surprise when it faces the host state, Kano in the last quarter finals pairings.

Ed Woodward relocates to London to oversee Manchester United from the...