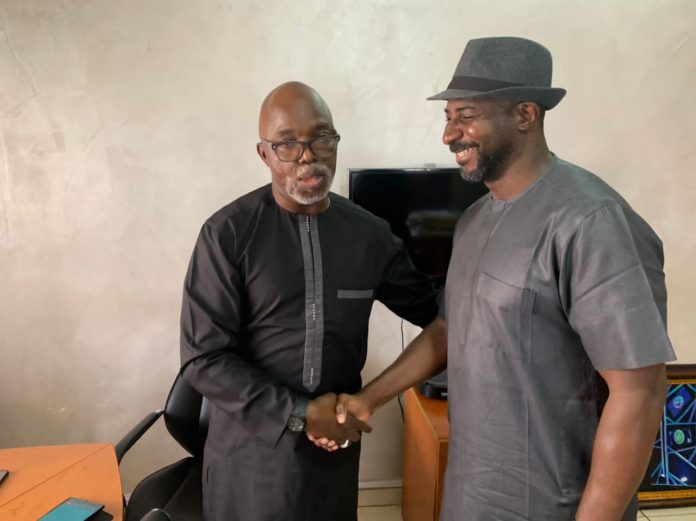 Northern Youth Initiative For Peace and Good Governance under the leadership of Amb. Umar Farouk Lawal has saluted the league of Nigerian former and current players for their resolve in establishing a union which is aimed in binding them together.

This was disclosed by Ambassador Umar Farouk Lawal following the reported formation of the ‘All Nigerian Players Union (ANPU)’ with the Moto: “We Are Strong With One Voice”, which according to reports was unveiled in Lagos on Sunday October 10th 2021.

Speaking after the unveiling, President of the new Union, Abdul Sule said that the aim of the union is to help correct the anomalies which Nigerian players (whether active or retired) have been facing in the past years.

The Union which is under the leadership of Abdul Sule according to reports is expected to oversee the affairs of Nigerian players both former and current, with the aim of serving as a pressure group