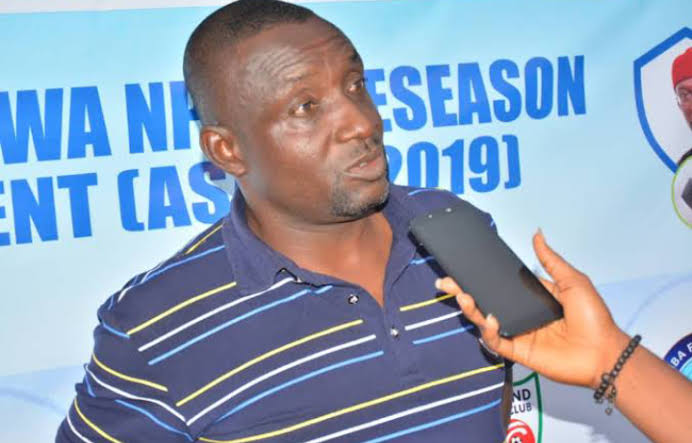 Head coach of Nigeria professional football league side, Sunshine stars of Akure, Deji Ayeni has explained that the efforts and determination of the players was the reason the team escaped going into the relegation.

The Akure based team has a season to forget as they struggled towards the end of the season for safety despite starting on a good note.

Playing host to Rivers United in the final matchday on Thursday, it was Nigeria international Ejike Uzoenyi 5th-minute goal that guaranteed them another season in the elite division.

While reacting after the game, coach Ayeni was elated because they were able to redeem the situation at the end.

“I can’t express my joy, it was a situation that looked irredeemable but it was through grace of God and the determination of the boys that make us remain in the NPFL. It’s thing of joy for Ondo State,” he said.

Invitation of My Two Daughters At Once Surprised Me – Peter...