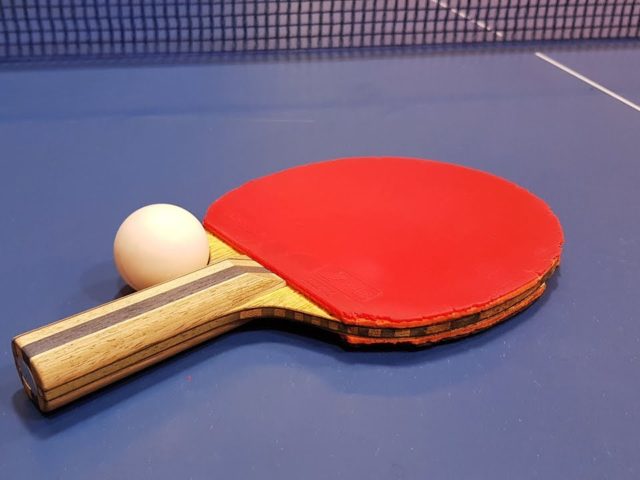 Ahead of the 2021 African Senior Table Tennis championship, Nigeria Table Tennis Federation (NTTF) has released the list of players that will flying the country’s flag in the tournament.

The Nigeria table tennis team to the just-concluded Tokyo 2020 Olympics games has a competition to forget as it was only Edem Offiong that was able to win a game.

The federation under Caretaker Committee Chairman, Ishaku Tikkon, released the list of 12 players consists of male and female players for the tournament.

The championship which will serve as qualification for the 2021 ITTF World Championship scheduled for November in Houston, United States, will serve off from 1st to 7th of September, in Yaounde Cameroon.

Maurizio Sarri and Jorginho could reunite at Napoli this summer, according...