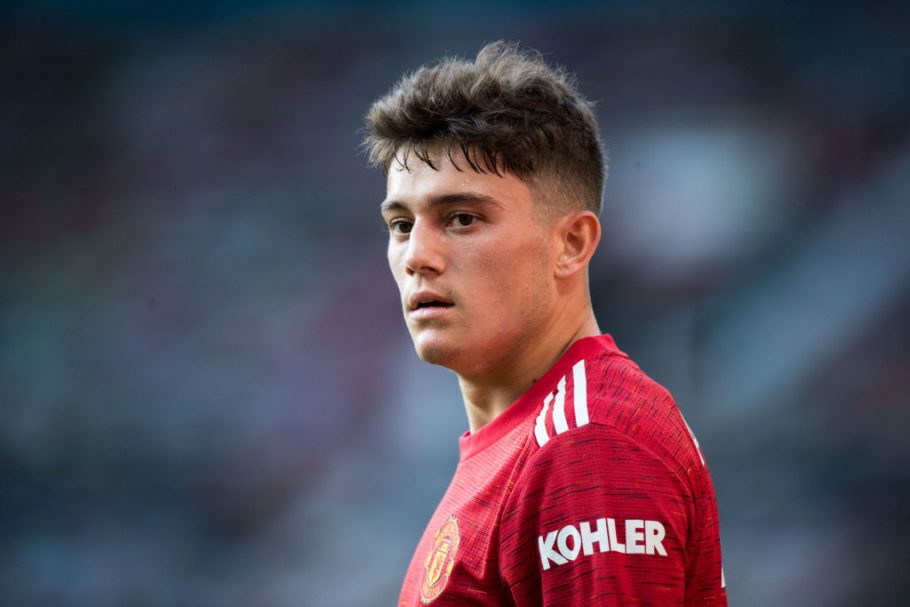 Manchester United boss Ole Gunnar Solskjaer has opened up on his decision to hand Daniel James a surprise start versus Newcastle this evening.

The Red Devils are set to return to action versus Steve Bruce’s men shortly, in the last of Sunday’s Premier League fixtures.

Solskjaer and co. will head into proceedings desperate to secure all 3 points, after seeing all of Manchester City, Leicester City and West Ham pick up victories over the course of the day thus far.

United, though, will no doubt be brimming with confidence ahead of kick-off at Old Trafford, on the back of a thoroughly impressive 4-0 demolition of Real Sociedad during the week.

Newcastle have plenty to play for themselves, however, with the Magpies having been dragged to within 3 points of the Premier League relegation zone, following Fulham’s win over Sheffield United last night.

As such, this evening’s hosts, whilst clear favourites, will need to have their wits about them to avoid a shock over the coming hours.

In turn, it came as something of a surprise when, upon Manchester United’s starting line-up for the clash being unveiled a short time ago, it became clear that Ole Gunnar Solskjaer had opted for a key change to his frontline.

The switch in question came in the form of Dan James being handed his first league start since December, in place of Mason Greenwood:

Speaking during a pre-match interview, the Reds’ boss was therefore inevitably drawn on his decision to opt for the former tonight.

And Solskjaer went on to cite James’ midweek performance versus Sociedad as key, revealing his opinion that the Welsh wide-man was ‘deserving’ of a 2nd consecutive start:

‘I thought his [James] performance was excellent [against Sociedad]. He gives us energy in the pressing, he gives us runs in behind, keeps the width for us. We felt he deserves another start.’

Ahead of Sunday’s visit of Newcastle, we look back on ten of our best…

Criticising judges over Waluś ruling is okay, but going too far...

I was never invited by EFCC – Kida