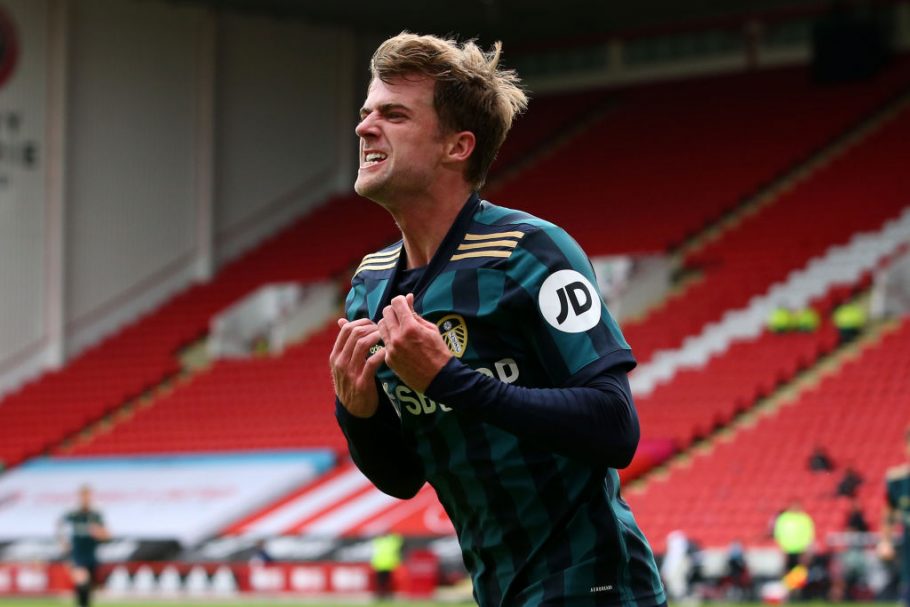 Patrick Bamford was taken off for Leeds United vs Chelsea on Saturday afternoon with the scores level at 0-0. Bamford went in for a challenge with Antonio Rudiger and landed in an innocuous position which to the naked eye did not seem too much of an issue.

He required medical attention before being brought off. He re-joined the match but only lasted a couple of minutes before the realisation that the English forward would be unable to continue.

Marcelo Bielsa brought on the Spanish forward Rodrigo in his place and will hope that the affliction to Bamford is not too much of a problem as Leeds United look to push for a top-half finish before the end of the season.

🔄 After trying to shake off a knock, Patrick is replaced by Rodrigo. 0-0 pic.twitter.com/NiDbkkp6TW

Leeds have matches against Fulham and Sheffield United in which they will hope to pick up maximum points before facing title favourites, Manchester City.

Bamford’s form this season had given hope that he may be an unlikely selection for Gareth Southgate’s England squad ahead of the European Championships in the summer.

Bamford revealed ahead of the match with Chelsea that his partnership with Brazilian signing Raphinha has been born out of the communication between the two in which they talk in French to one another.

The former Rennes winger does not speak English very well and so the ex-Chelsea striker has needed to speak his best French in order to get the partnership to a high standard.

“Since he’s come in we’ve really clicked and get on really well off the pitch, which helps on the pitch,” Bamford said.

“We’re always talking. He’s always saying: ‘I’m going to be looking for you here.’ Or I’m saying: ‘Look, I’m going to be going there so when you get your head up, just look there.’ I speak French a little bit with him. I don’t speak Portuguese. His French is good and mine’s OK. His English is not good!” 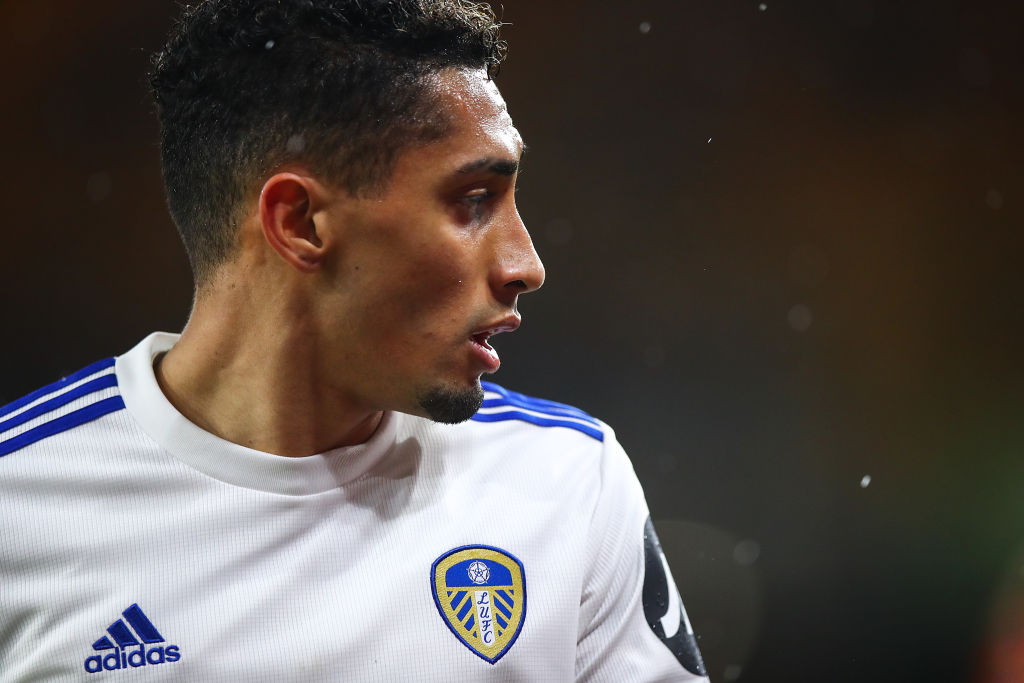 WOLVERHAMPTON, ENGLAND – FEBRUARY 19: Raphinha of Leeds United during the Premier League match between Wolverhampton Wanderers and Leeds United at Molineux on February 19, 2021 in Wolverhampton, United Kingdom. Sporting stadiums around the UK remain under strict restrictions due to the Coronavirus Pandemic as Government social distancing laws prohibit fans inside venues resulting in games being played behind closed doors. (Photo by Robbie Jay Barratt – AMA/Getty Images)

Bamford believes he is still learning at 27 and that Bielsa has aided in his re-emergence as a striking force in English football.

“I think because I’m willing to learn, even though I’m 27, I know I can keep getting better and better. I’ve taken to the things he’s asked me to do,” he said.

“I haven’t mastered all of them obviously but I’m learning step by step. It’s one of those things where it’s no good being a full-on target man or just a poacher. You have to be an all-round striker. He’s developed my game a long way since working with him.” 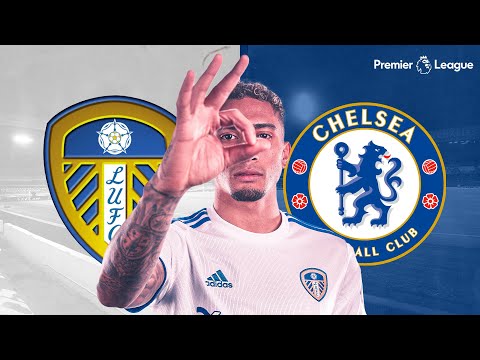 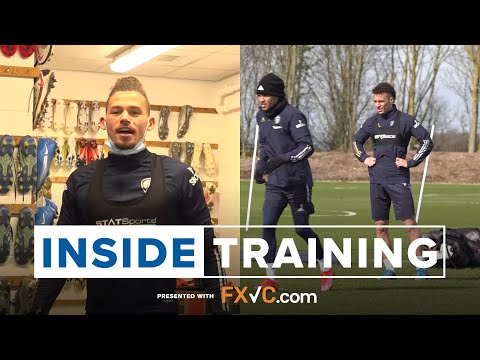 Kalvin Phillips treats us to some karaoke in the boot room, balancing drills on…

2023 General Election: US to restrict Visa of those promoting violence...