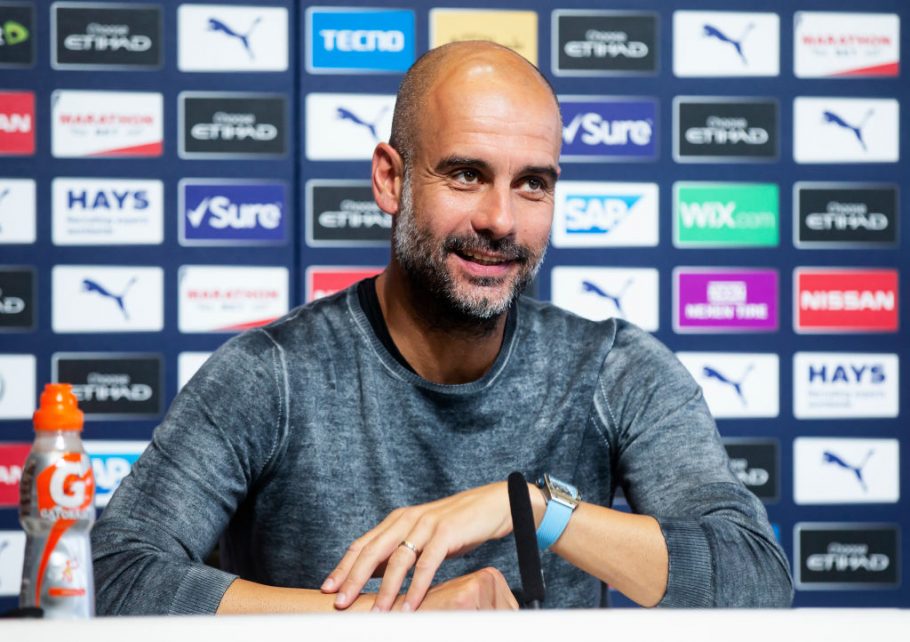 Pep Guardiola has been speaking to the press ahead of Sunday’s Manchester derby.

His side will be looking to continue their sensational run of form and make it 22 wins in a row as first takes on second in the Premier League, but in reality with City 14 points clear, they can all but put the league to bed should they emerge victorious.

He has confirmed that everyone is fit for the clash with Man Utd, including Nathan Ake.

PEP 💬 Yes it’s good news for us, @NathanAke is back. He made the training sessions and felt really good. Yeah everyone is fit. It is important for us and hopefully after the international break everyone comes back really well.

On the derby, Pep said of the Red Devils that it is ‘a privilege to compete with them’:

“They are so strong in all departments. Defensively, in midfield. The playmaker Bruno Fernandes, the speed upfront with James, Rashford, Martial. The experience of Cavani, one of the players I admire the most for what he’s done with his career, how he lives his career. Guys, it’s Manchester United. All the time United is a top top club. It’s a privilege to compete with them, to be infront of them. The day after tomorrow is no exception. We will be ourselves. It’s our target to do what we’ve done later. Be ourselves.”

He also discussed how his team are full of desire but remaining calm as they seem to march towards their third Premier League title in four years.

“It (desire) comes from wanting to compete with team mates and do the best we can.

“People are saying nice things because we are winning. The smell when you win is beautiful but we can lose. That’s why out perspective is calm.”

“We always think we can do better but it’s about how we handle good moments. When you win something, it doesn’t mean you’ll win in the future. We have been magnificent, no one can deny it, but don’t win in March. I see something in the team. Everyone wants to win.” 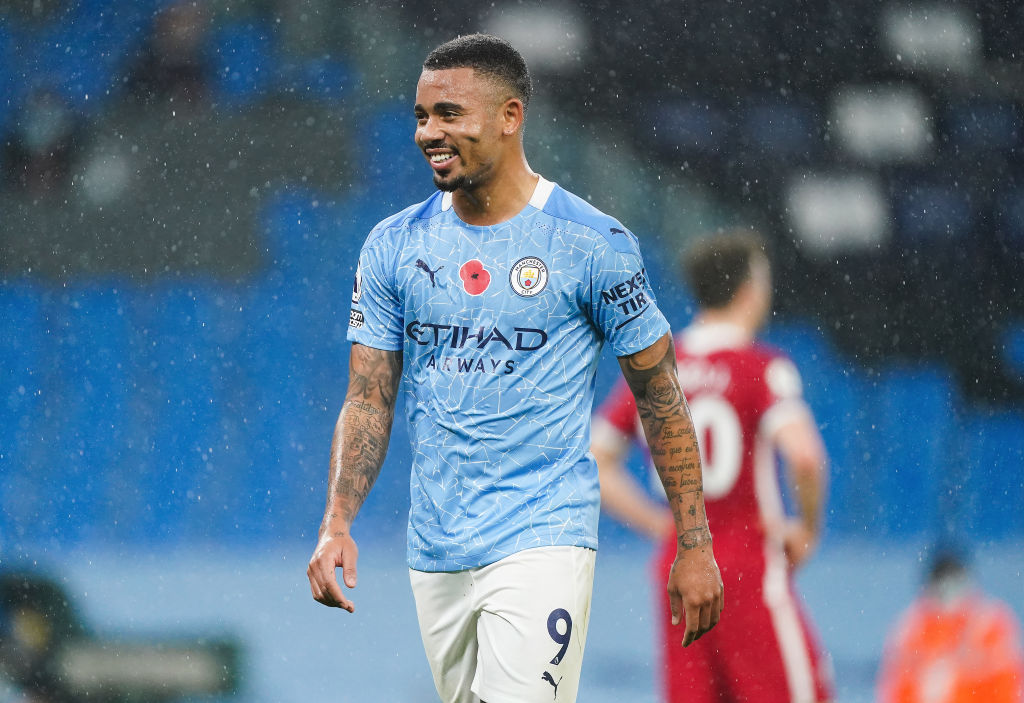 MANCHESTER, ENGLAND – NOVEMBER 08: Gabriel Jesus of Manchester City reacts during the Premier League match between Manchester City and Liverpool at Etihad Stadium on November 08, 2020 in Manchester, United Kingdom. Sporting stadiums around the UK remain under strict restrictions due to the Coronavirus Pandemic as Government social distancing laws prohibit fans inside venues resulting in games being played behind closed doors. (Photo by Matt McNulty – Manchester City/Manchester City FC via Getty Images)

Like many of his fellow managers, Guardiola has spoken out on the upcoming international break and his players, including the likes of Gabriel Jesus and Ederson, who would be forced to quarantine under current Covid-19 travel restrictions.

Whilst yet to discuss it with his players, Pep said, that it makes “no sense” to send his players.

“We didn’t speak. We wait this game, maybe next week we’ll talk about it. It’s no sense when players to go to international teams and come back and for ten days cannot play. It makes no sense. We’re working incredibly hard during seven, eight, nine months, the break comes at a real important part of the season and important players, six, seven, eight, nine players then cannot train. It doesn’t make sense and they are not going to fly, that’s for sure. They can fly, if they can come back and train with us they will fly. We spend a lot of hours, time, effort, money. The club invests in that for an important part of the season. If six, seven, eight players cannot play with us, it makes no sense. Honestly, no sense.”

With a team stacked full of internationals, many of whom will be called across the globe, it will be interesting to see if they and other Premier League players make the long haul trips to play for their countries.

When Manchester City could lift the Premier League title 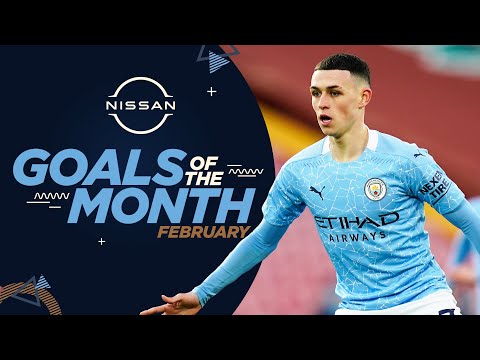 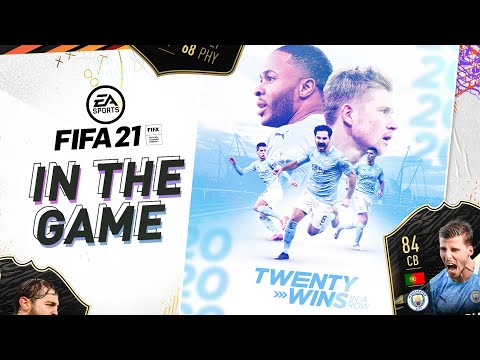 See what Kyle & Joleon make of City’s current form, their predictions for the…

Mzwandile Masina steps down as ANC councillor in Ekurhuleni