Manchester City restarted their relentless assault on the Premier League, after last weekend’s defeat in the Manchester Derby, as they easily dispatched Fulham with a comfortable 3-0 win, with goals courtesy of John Stones, Gabriel Jesus and Sergio Aguero.

It was Aguero’s first goal in the Premier League for over a year and whilst there is speculation surrounding his future, a return to form from the Argentinian will be a welcome one as City look to win the Quadruple.

They return to action in the Champions League tomorrow night as they host Borussia Monchengladbach in the second leg of the last 16 round of the Champions League. They of course hold a 2-0 lead after goals from Gabriel Jesus and Bernardo Silva in the first leg.

Speaking ahead of the tie Pep Guardiola discussed the availability of Raheem Sterling after he missed the trip to Craven Cottage.

PEP 💬 Sterling travels with the team. All the squad travel to Budapest.

All the players reacted really well. I don’t expect them to be happy with not being selected. It is normal. It has always happened since football was created. Raheem is so important to the team. 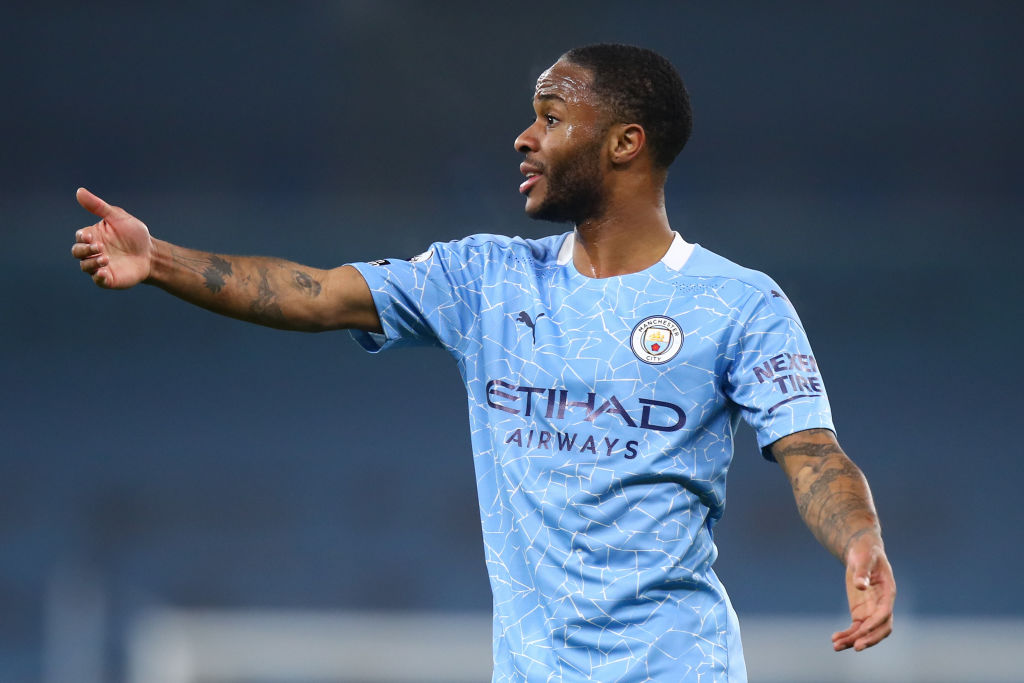 MANCHESTER, ENGLAND – MARCH 02: Raheem Sterling of Manchester City during the Premier League match between Manchester City and Wolverhampton Wanderers at Etihad Stadium on March 2, 2021 in Manchester, United Kingdom. Sporting stadiums around the UK remain under strict restrictions due to the Coronavirus Pandemic as Government social distancing laws prohibit fans inside venues resulting in games being played behind closed doors. (Photo by Robbie Jay Barratt – AMA/Getty Images)

Guardiola also discussed the Quadruple, which Oleksandr Zinchenko had mentioned when he spoke prior to his manager.

OLEKS 💬 Bayern Munich showed last year, they won everything. Barcelona did it with Pep. Of course, everything is possible. We have got an unbelievable squad, the best players in the world? Definitely, why not?

Guardiola played down his players enthusiasm.

“Four titles has never happened before and I don’t think it will happen this season with the situation.”

“The only thing to think about is this game and then Everton. I don’t know what will happen at the end of the season, but normally it does not happen.

“Right now (this City team) is worse than the previous one’s because the other ones won a lot an this team hasn’t won anything.

“We are validated for the trophies we can win, especially from the outside. The previous teams won. This team has to prove it. “

With no injury concerns, one of the favourites to lift the Champions League and a considerable lead in the Premier League, City could be well placed to complete the Quadruple, even if Guardiola doesn’t think it it is possible.

We shall see how close they get as the season moves towards its climax. 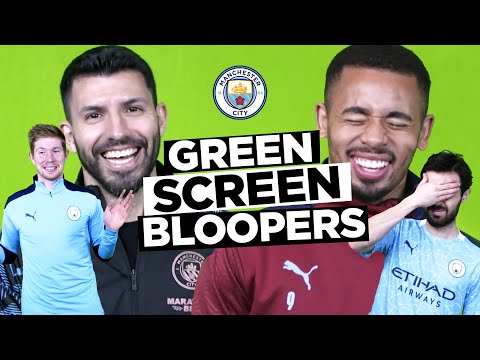 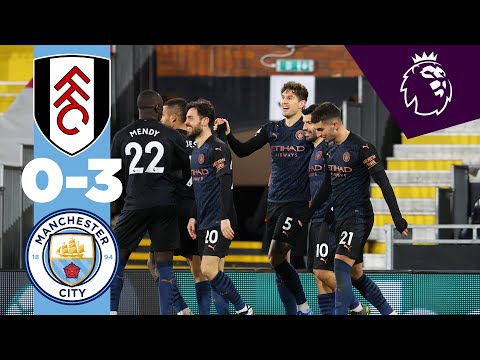 John Stones, Gabriel Jesus and a Sergio Aguero penalty did the damage, with three…

US Man Dies While Burying Woman He Strangled

“Inconsistency is the bane of Nigeria League” … Ex-international