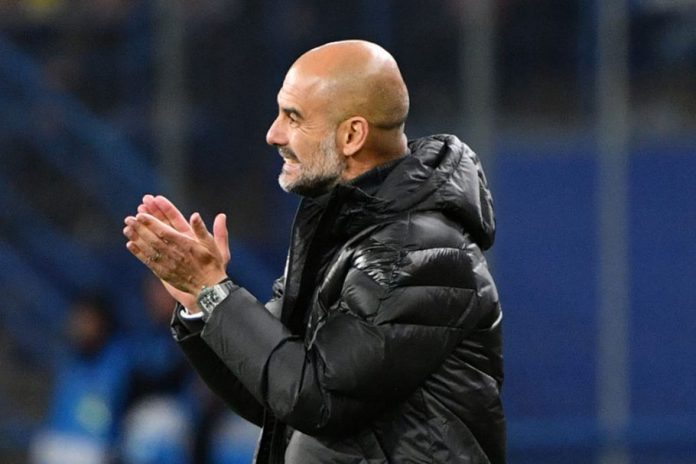 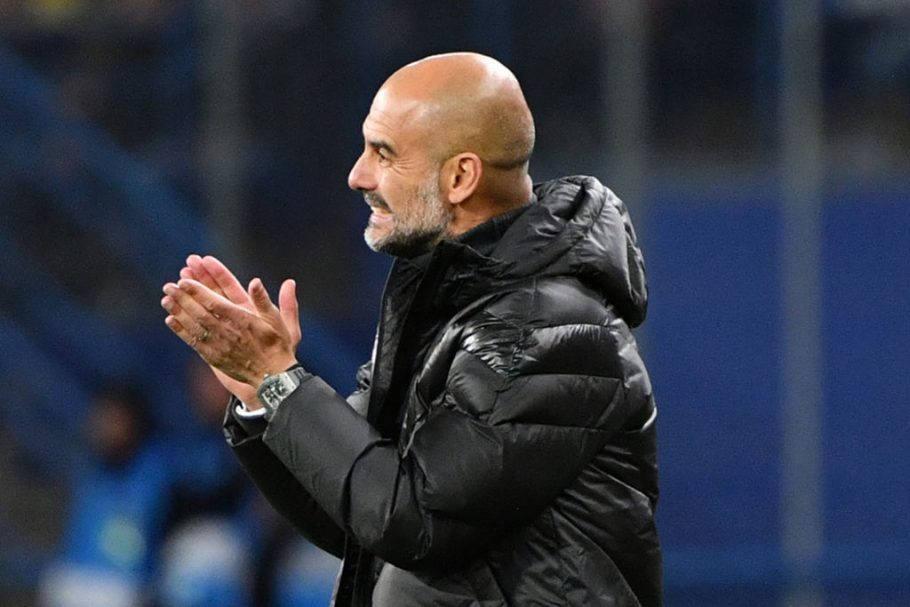 Fresh from losing their unbeaten streak, which lasted 21 games, Pep Guardiola has made five changes from the side that were beaten 2-0 in the weekend’s Manchester derby.

City face a Southampton team who lost 9-0 the last time they were in Manchester.

With the whole squad available, Guardiola has shuffled his pack as Kyle Walker, Aymeric Laporte, Fernandinho, Bernardo Silva and Phil Foden all start for City.

Joao Cancelo, John Stones, Rodri, Raheem Sterling and Gabriel Jesus all drop to the bench, where Sergio Aguero joins them. 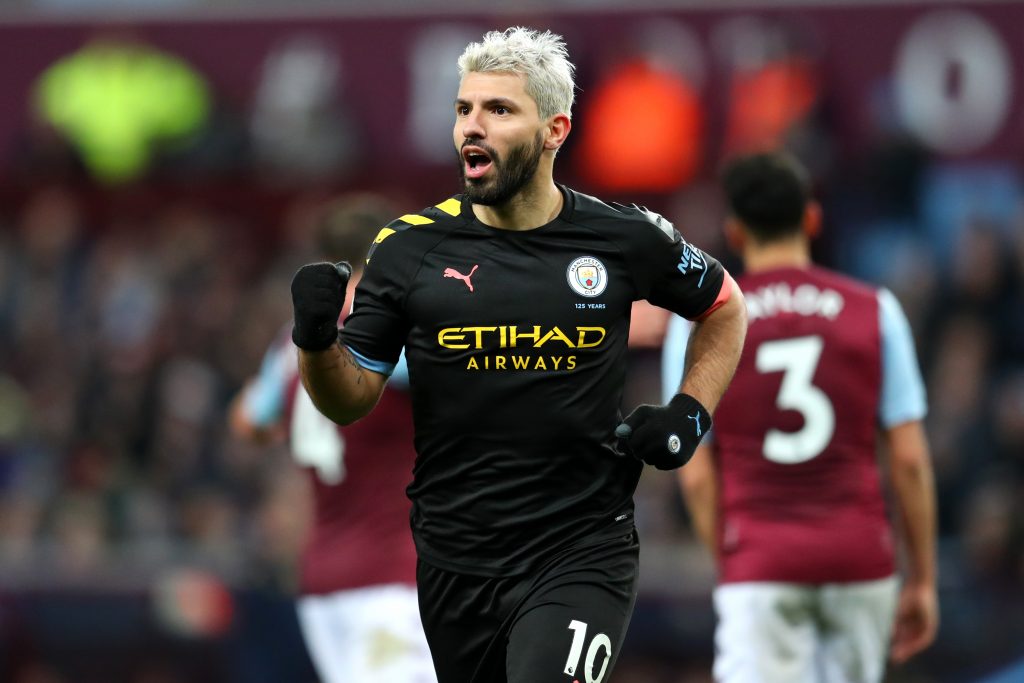 Sergio Aguero once again starts on the bench for Man City and questions will be asked if the Argentinian superstar’s time at the club is coming to an end.

Aguero has unquestionably been one of the greatest imports to the Premier League, but the man who has been indispensable for the best part of a decade now seems to be heading towards the exit door as he remains out of the starting 11 once again.

He has of course had injuries and Covid-19 to deal with this season, but with Jesus on the bench and with City playing without a recognised striker, the writing could be on the wall for their record goal scorer.

It would however take a brave person to totally write him off. He is still a class act at 32 and capable of punishing any defence on his day.

With City sure to clinch their third title in four years and planning on going deep into the Champions League, the quadruple is still very much on and Aguero may still write his name into City’s history books further. 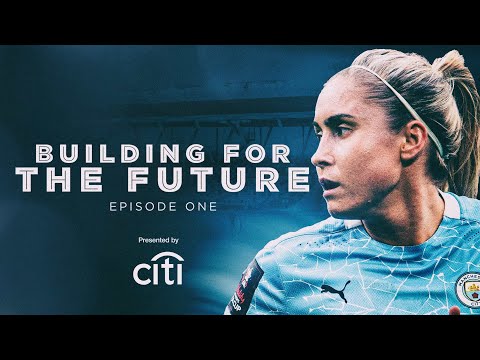 BUILDING FOR THE FUTURE | EPISODE ONE

Building for the Future – Episode 1. A unique insight into the journey and… 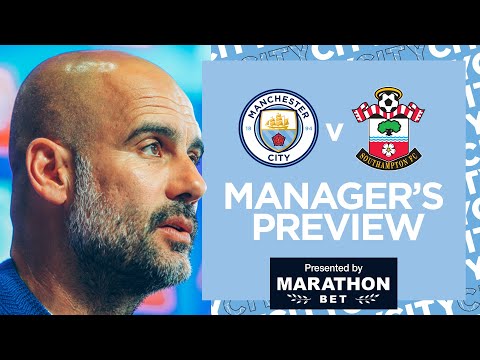 Pep looks ahead to Wednesday as City host Southampton at the Etihad Stadium. For…

‘Angry’ Joshua Wants to ‘Bash up’ Usyk in Rematch’